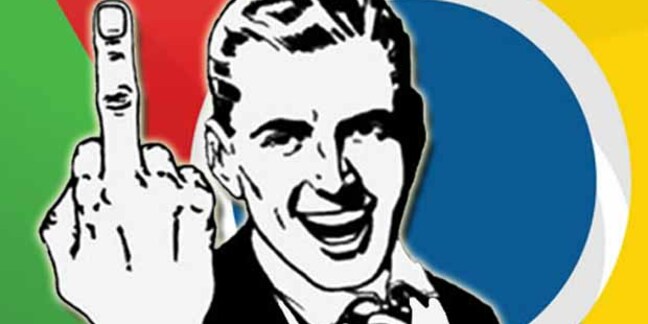 Google has agreed to change its privacy policy to comply with the Data Protection Act following an investigation by Blighty's watchdog into the company's harvesting of personal information.

The giant ad broker was slapped by the Information Commissioner's Office back in July 2013 for being "too vague" when describing how it uses personal data gathered from its web services and products.

Google has now signed a formal undertaking to improve the information it provides to people about how it collects personal data in the UK after concerns were raised around the privacy policy changes. It has also promised to take steps to ensure any future changes to its privacy policy comply with the Act, including user testing.

In March 2012 Google introduced a new privacy policy which combined around 70 existing policies for various services. The ICO ruled that this new policy did not include sufficient information for users as to how and why their personal data were being collected.

Steve Eckersley, head of enforcement at the ICO, said the agreement marks "a significant step forward" following "a long investigation and extensive dialogue" with the search giant.

He said: “Whilst our investigation concluded that this case hasn’t resulted in substantial damage and distress to consumers, it is still important for organisations to properly understand the impact of their actions and the requirement to comply with data protection law. Ensuring that personal data is processed fairly and transparently is a key requirement of the Act."

The search engine must now make the agreed further changes by 30 June 2015 and take further steps over the next two years. ®