Feature As we've seen in recent weeks, broadband in the UK is far from perfect, and in some areas is still disappointingly slow, and with a limited number of choices. Much of the market belongs to a handful big companies such as BT, TalkTalk, Sky and Virgin Media.

Like big companies in every market, they adopt a particular approach: this is our offering, take it or leave it. If one of the standard packages fits your need, all well and good. But what if you do want something slightly different?

The solution is to turn to some of the smaller "boutique" or niche ISPs, where you'll often find a lot more flexibility in accommodating your needs. Want a fixed IP address so you can access a home server easily? No problem. Or perhaps a genuinely uncapped connection, so you don't need to worry about usage? Native IPv6 support? Channel bonding over two lines, faster uploads, or ISDN backup? Or even a set of public IP addresses, fully routed to your connection.

All of this is available, if you know where to look, and often for far less than you might have thought. 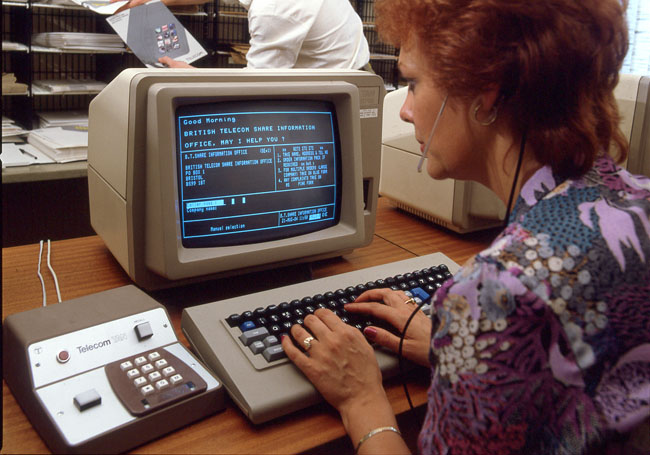 One of the keys to getting the services you want is knowing what's on offer from the various wholesalers that your ISP may have available to them. This is where things can sometimes be a little complicated than when you're dealing with the big companies. Buy broadband from TalkTalk, for example, and you know it's a TalkTalk wholesale service that they're using, and reselling to you through their retail division. You take what you're given, and that's it.

With a smaller ISP, whomever you choose, the actual DSL services will come from one of a handful of companies offering wholesale LLU services – principally, TalkTalk, BT or Cable and Wireless (now part of Vodafone). There are minor differences between the offerings though. For instance, BT's lines have automatic management, which tries to get the best performance, while on TalkTalk it's up to the ISP to select the best profile. Both can provide Annex M as an option, if you want faster uploads, at the cost of some download speed.

Completely unlimited services seem to be offered more often via Cable and Wireless, though with many companies quite happy to offer 100GB or more a month, generally you'll find usage less of an issue. As ever, of course, exactly what's available will also depend on the exchange you're connected to. If you're not even connected to BT's 21CN, for instance, then your choice of services will be more limited.

Some of the smallest ISPs won't even be dealing directly with the DSL wholesaler at all – some do, while others work through companies who themselves aggregate services from a range of providers. There are companies that fall into more than one category, too. Andrews and Arnold, Merula, and ICUK all provide services both to end users, and to other ISPs, while Wizards – the service I subscribe to – uses services from both Merula and ICUK.

To a degree it's hard to come up with a concrete definition of what really makes an ISP these days. There's no requirement to be a member of ISPA, and some of those that are, like AOL UK, are little more than marketing names. ISPA claims 200 members, and a fair number of them would qualify as boutique or niche ISPs.