If you're prepared to pay for it, you'll likely be able to get much more resilience too. While a lot of routers these days can have a USB stick plugged in for 3G backup, it won't necessarily solve all your problems. For instance, my own connection has a routed IPv4 network; falling back to a standard dongle won't get anything through to my mail server. But companies like Andrews and Arnold or Merula can offer a 3G backup service that will give you the same IP address, thanks to routers like the Firebrick – the software for which is actually written by Andrews and Arnold. 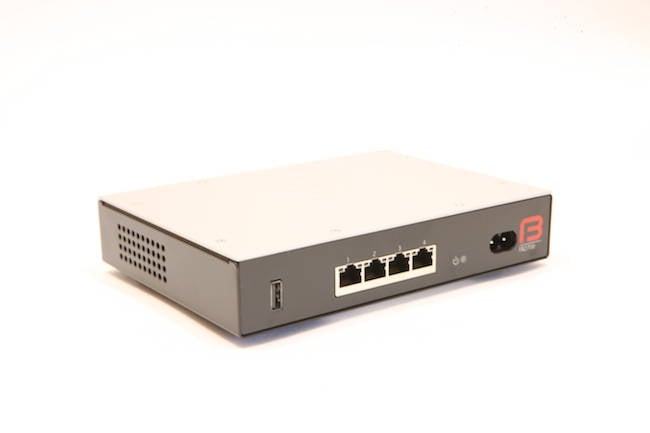 One other advantage of using a boutique ISP is that they've not yet been attacked by Brit PM David Cameron and Theresa May's censorship squad. Andrews and Arnold states clearly on its website that the 'active choice' that they offer is effectively a choice of having an unfiltered feed, or going elsewhere.

So far, there's been little sign of the government pressuring smaller providers to install censorship systems. Nor are the wholesalers likely force it on their customers; the way that DSL works would make that fairly fiddly to do, in any case. Technically, what's delivered over the local loop isn't even an internet connection. As Adrian Kennard points out, companies like his are just paying for a data link, and it could just as easily be done with encrypted PPP.

In short, to force filtering on all internet users, the government would have to either mandate installation of equipment either at every ISP, or set about constructing the Great Firewall of Britain.

Filtering isn't the only issue facing users at the moment, either. The requirement to keep communication records is another favourite of politicians, who wrongly believe it will offer a magic bullet. 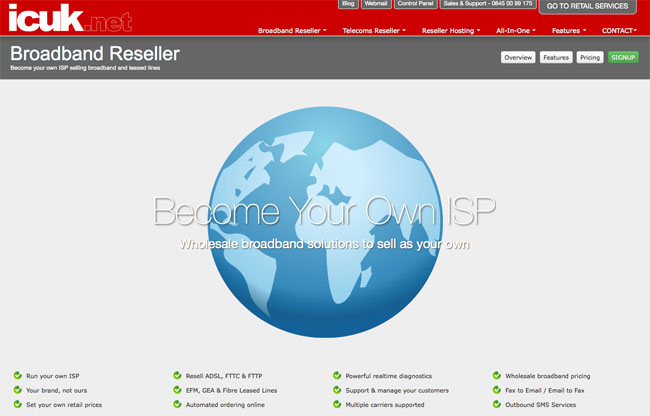 Some firms, like ICUK, provide services both to end users and to other boutique ISPs
Click for a larger image

With smaller ISPs, there's usually no issue with you running your own mail server. While the internet providers themselves are mandated to keep communications records, you don't have to – though doubtless some enterprising civil servant will come up with the idea of a 'mail server licence' before too long. With mail server packages available for NAS platforms such as Synology, it's much simpler than it used to be to manage your own email, too.

Of course, choosing a smaller ISP is unlikely to be cheaper than the packaged deals from the big companies. But it's certainly a lot more flexible. Whether you want to maintain your privacy, use new technologies like IPv6, have a routed connection, proper backup via 3G, or just get faster uploads for working from home, a tailor made service from one of the UK's many boutique ISPs could be the answer. ®