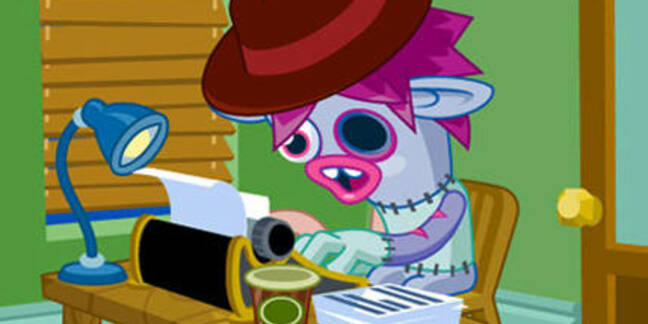 In a development whose potential sinister consequences would be difficult to exaggerate, a number of major US new organisations have banded together in an alliance for the purpose of developing news-gathering robots.

Nor is this some sort of HuffPost blogswarm news aggregation scrap-o-matic system: this plan would see actual mobile robots leaving the office and getting out and about finding things out, the way meatsack journalists used to before Twitter.

We learn of the sinister plans - of course - by means of a press release from the crazed professors aiding the cynical publishers in their plan to do away with fleshy employees and their inconvenient need for regular emoluments, coffee machines, lighting and other crippling expenses.

“This coalition represents significant media organizations, leaders of the industry,” said Rose Mooney of Virginia Tech. “Working together, we have a way forward toward the development of legitimate, commercial uses of the technology."

Initially the plans call for the robot journalists to confine themselves to flying about in the skies overhead, in the fashion of US military surveillance drones and providing a similarly complete and unavoidable gaze. But there can't be much doubt that if this proves a success, the robot-journo plans will progress to include machines capable of voxpopping or doorstepping members of the public, ones capable of going through people's bins etc etc. And of course the operatives of the machine media might find various other electronically-based questionable tactics especially suitable.

We'd just like to state for the record here that the Register can offer no comment as to whether it is or has been involved in any such initiative. ®