Pic Google has been granted a patent on a device to detect when a person stinks – to help them evade others to avoid embarrassment.

We would like to say that this is a loose interpretation of a more complicated patent, but that really is all there is to it: the web ad giant wants to tell when you flat out reek and how you can dodge humiliation.

The US patent, published earlier this week, describes a device that detects odour and then uses a social network to locate, and avoid, your pals by rerouting your journey.

Google's patent describes a device which will use a variety of sensors (such as body temperature and heart rate) to detect when the wearer might be getting smelly. When the possibility of perspiration and odour is detected, the device could then connect with social networks to find nearby friends and plot a course of escape. 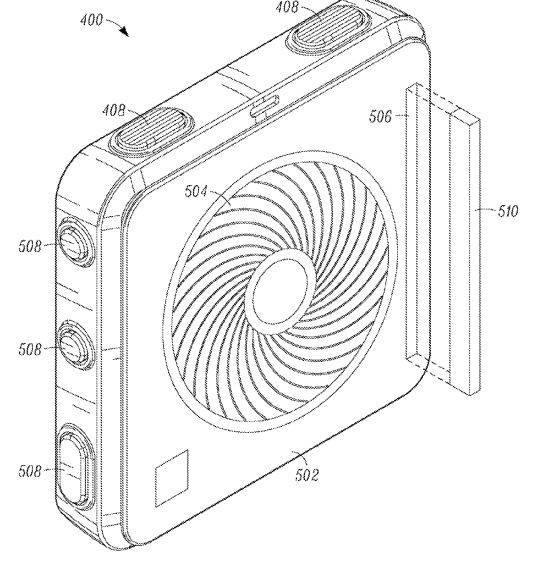 In case your nose isn't working.

"To avoid subjecting the social contacts to the odour, the device may include a route suggesting portion that can notify the user that his contacts are in the area," the patent reads.

"The route suggesting portion may additionally provide an alternate route for the user to take to increase the chances of avoiding an unpleasant odorous meeting with his social contacts."

Should the user not be able to avoid fellow humanoids, the device would be able to emit a fragrance to cover up their odour, a handy substitute.

This is, of course, just a patent and the mentions of social don't specify Google+. So there's no indication that the device will ever be prototyped, let alone offered to the general public, or tied to Google+. But the fact remains, Google invented a wearable to tell when you stink and how to get away from people. And it does operate a social network that pretty much stinks and keeps people away.

Your ad dollars at work. ®