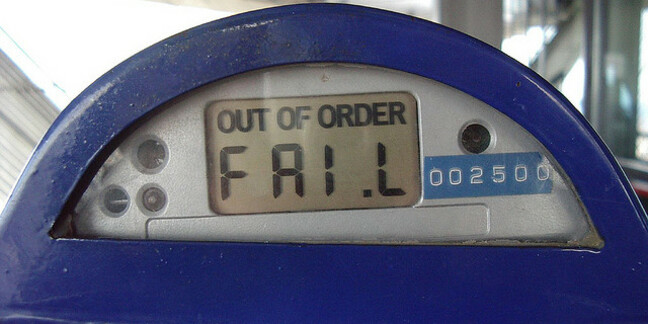 One of the patches Microsoft released this month, KB2920732, has been withdrawn because it breaks PowerPoint.

The patch was billed as improving the stability of PowerPoint 2013 in a handful of ways, most pertaining to video playback. But once installed, the patch improved nothing, at least for the many users who reported that PowerPoint refuses to open after the update is installed.

In response to those reports, Microsoft said the update “is being revised to address an issue that is under investigation.”

By The Register's count, this is the sixth time in eight months that Microsoft has had to withdraw a patch. Last August a patch was pulled after causing Blue Screens of Death, then in October a new hashing feature also warranted a recall. In December Redmond fluffed three patches, for root certificates, Exchange 2010 and Excel.

Repeated patch failures is not a good look for Microsoft, even if the failure rate is not staggering. It's also not good for the rest of us as decreased confidence in Redmond's updates may mean some admins delay patches. Or just decide to implement only critical patches: keeping users up to date tweaks to Office looks like a task best shunted to the bottom of To-Do lists given the cleanups such updates are currently causing. ®