No further buffering Your Honour 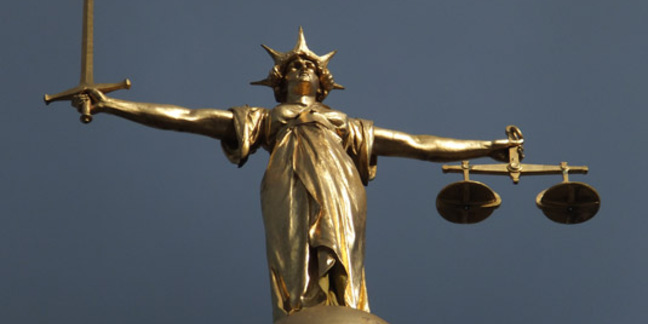 An online court, similar to eBay's disagreement resolution service, should be set up to administer civil justice disputes in the UK, an official report has recommended.

Richard Susskind, chair of the Council's panel for online dispute resolution (ODR), said: "ODR is not appropriate for all classes of dispute but, on the face of it, is best placed to help settle high volumes of relatively low-value disputes – robustly, but at much less expense and inconvenience than conventional courts."

It suggested the proposal could be funded using a "fraction" of the Ministry of Justice's £75m annual budget to modernise courts over the next five years.

According to the report, The Netherlands and Canada are already making steps toward something similar.

"Our civil justice system is creaking," said the report. "There is widespread concern today that dispute resolution in our courts is disproportionately expensive and insufficiently user-friendly for litigants in person," it said.

If the recommendations are approved by the Civil Justice Council, the Judiciary, and HMCTS, the authors hope to see the HMOC set up in 2017. ®