Feature Nothing proves the popularity of a star product more than its name being used as a verb. Rival companies hate it, but carpets get Hoovered, wrapping paper gets Sellotaped. And what do you do to a photo?

A poorly Photoshopped picture can arouse horror or derision, while a half-decent one can become an internet phenomenon. Think of the notorious "tourist guy", supposedly caught in a pre-selfie holiday timer shot on the top of one of the Twin Towers on 9/11 just as a plane was about to hit.

Or consider the Adnan Hajj controversy, in which the photo-journalist apparently needlessly and very badly retouched his own photos of the 2006 Israel-Lebanon conflict. Sod ethics: this man should never be allowed loose with a Clone Brush again.

For every example of crap Photoshopping – politicians and women’s magazine covers seem cursed by it – millions of other photos are routinely Photoshopped before going public, whether for purposes of retouching, compositing, conversion or production. The next time you see a picture that seems too dark, too smudgy or too brown, you’ll know why: it simply hasn’t been Photoshopped. 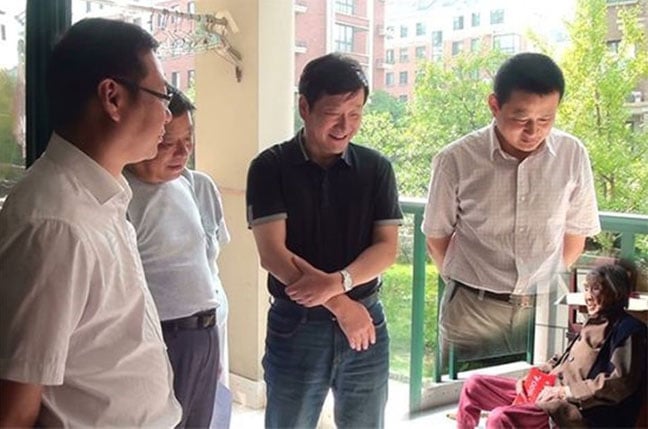 So what did we do before Photoshop? Was it all scalpels, scissors and glue? Actually, yes it was… plus humongous prepress cameras, lots of smelly chemicals and armies of dextrous airbrush tint and retouch artists. After a hard day at the office, image editors would go home with their clothes splattered with ink or dotted with pin-hole burns.

Then 25 years ago things changed. To be more accurate, the revolution began three years earlier. Let’s go back before Photoshop, before smartphones, before the Web, when DOS was king and Microsoft Windows was still at version 1.0.

In 1987, Thomas Knoll purchased an Apple Macintosh Plus to help him complete his thesis at the University of Michigan. He was conducting research into vision systems.

The Mac Plus could display amazing graphics for the era but the monochromatic limitations of Apple’s bundled software meant it was unable to show levels of grey, only dithered solid black pixels. This was disappointing for Tom because he wanted to produce the illusion of continuous tone in a photographic image.

So Tom did what any self-respecting PhD student would do: he wrote his own subroutine to simulate greyscale. 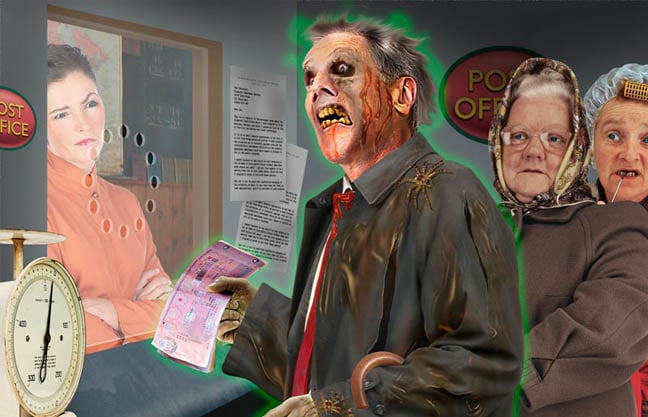 Some 3,700 miles east of Michigan, in London, an office dogsbody in his first job was spending his days running back and forth between a magazine editorial floor and a typesetters up the road. After the kid had dropped off the various bundles of hardcopy typescript and pictures, the typesetters would turn the text into fonted type in columns, screen the black and white photos in-house on a PMT machine and send the pictures out to get scanned by a specialist.

The scanned photos were returned as four-colour separated film, which would be sent down to the printers along with actual-size mono film shot from magazine pages – leaving gaps for the colour photos – cut up and laid out from bits of bromide paper using scalpel and wax on art board.