Sorry we accused everyone of piracy, say not-so-sour krauts 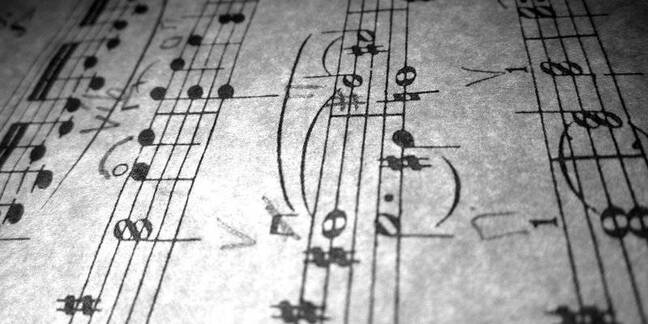 A German record label's bungling anti-piracy software flooded Google with demands to remove search results – just because the links included the word "download" in their URLs.

Total Wipes Music Group says it never meant to falsely accuse sites – including TorrentFreak.com, MacUpdate.com and Opera.com – of hosting illegal downloads earlier this month. The label's automated piracy hunter program spammed Google with Digital Millennium Copyright Act (DMCA) takedown requests, demanding links are removed to the denounced websites even though the vast majority of them were not infringing copyright.

"Due to several technical servers problems on the first February week our script sent hundreds of DMCA to hundreds domains not related at all with any copyrights of our contents," a Total Wipes spokesperson told El Reg on Monday.

"It was our fault, no doubts about it. The DMCA is a serious issue and it must be carefully managed."

According to the biz, a bug in one of its scripts resulted in the word "download" being flagged as violations of its copyright. The company said that it tried to withdraw the allegations and apologize to the impacted sites, but not before the notices were caught and publicized.

"It was a bug just on that week and this is not our daily routine, 99 per cent of our found/removed links are about people that steal music and make moneys illegally," the spokesperson said.

"However, our antipiracy system has been taken down a week ago in order to add more improvements and avoiding further trouble about the DMCA sending."

Those who were named on the dodgy list were less than thrilled with the unintentional claim. TorrentFreak decried the filing as "The world's most idiotic copyright complaint".

"Some people can’t be trusted to send takedown notices and must lose their right to do so when they demonstrate this level of abuse," the site opines.

Total Wipes is far from alone in being fingered for ignominious DMCA complaints. Time Warner, Microsoft and Apple have been accused of being heavy-handed with DMCA demands.

El Reg has even found itself on the wrong end of questionable copyright claims. ®

Nothing to see here, insists browser-maker

She's just a Cosmic Girl but UK.gov is dangling £20m to have Beardy Branson's 747 launch satellites from Cornwall

Sends me into Newquay airspace when I see her pretty face

To boldly go where a Scottish spaceport would really like to