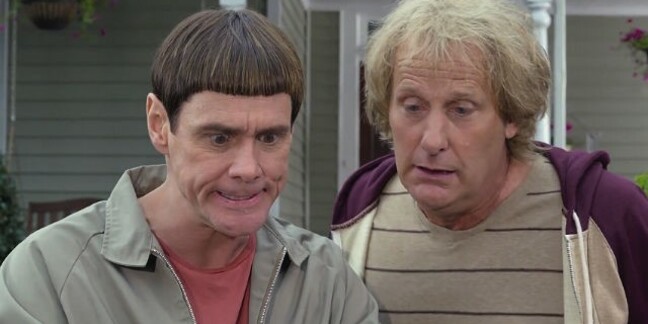 Redmond's patchwork mess has extended to Virtual Machine manager, after a recent patch spoiled when exposed to the sun.

Microsoft's therefore created a hotfix for the Rollup, if you're willing to tick the boxes signifying you agree to Redmond's legalese about this patch. News of this patchy patch adds to a long list of recent Redmond redactions: in recent months the company has regularly replaced supposed fixes that actually exacerbate problems. Hotfixes happen a litlte more often than patch replacements, but this still isn't a good look.

In unrelated but happier Microsoft virtualisation news, Red Hat has signed off on Hyper-V as a vessel in which to run RHEL 7. ®