New Plus add-on cheap for 20-somethings, pricey for saggy over-30s

The new Tinder Plus app will allow users new features including looking up previously-rejected matches and checking out potential partners in other cities.

Dubbed "Passport", the location feature will allow users to pick another city (such as a future travel destination) and look up other users in that location just as they would local matches.

"Navigate between your current location and new destinations. Passport creates real, one-on-one connections with people across the globe," Tinder said of the feature. 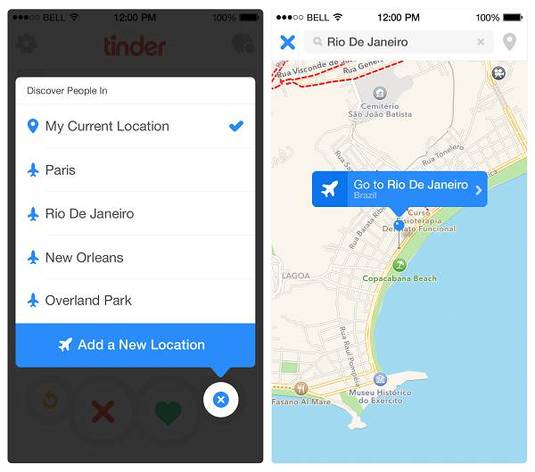 But the feature about Tinder plus that has been drawing the most attention is not its Passport location shifting or the "Rewind" rejected match review option, or even the ability to "Like" as many matches as you want without a daily limit.

No, what people are talking about most is what it costs.

El Reg has asked Tinder for a bit of clarification on this, but have yet to get a response, probably because we're all a bunch of over-30 squares.

Since its launch in 2012, Tinder has been something of a lightning rod for controversy. The dating app's maker has been the subject of a disturbing tracking vulnerability and an embarrassing internal scandal which ultimately resulted in a sexual harassment suit. ®