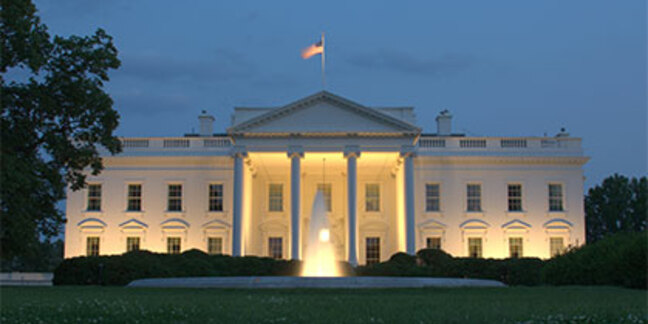 Hillary Clinton allegedly used a private email account while presiding over the State Department, potentially violating US federal record-keeping laws in the process.

The former US Secretary of State exclusively used a private email account instead of an official State Department facility, the New York Times reports.

Staffers set up a system to archive Clinton's emails on State Department servers, but this reportedly fell short of full contemporaneous synchronisation.

The set-up appears contrary to the Federal Records Act, which requires government employees to preserve correspondence on departmental servers. Letters and emails by federal officials are government records and are supposed to be retained, with exceptions for secret or otherwise sensitive material.

Oddly, it seems that Clinton was never assigned an official state.gov account.

A spokesman for the former First Lady – and potential 2016 presidential candidate – maintained that she had complied with the “letter and spirit of the rules” during her four years as America's top diplomat until January 2013.

National Archives and Records Administration rules state that personal email can only be used in "emergency situations", and even then only if emails "are captured and managed in accordance with agency record-keeping practices".

Jason R. Baron, a lawyer at Drinker Biddle & Reath and former director of litigation at the National Archives and Records Administration, is scathing about the line that it may have been permissible for Clinton to use her personal email account.

“It is very difficult to conceive of a scenario – short of nuclear winter – where an agency would be justified in allowing its cabinet-level head officer to solely use a private email communications channel for the conduct of government business,” Baron told the NYT.

Former Secretary of State Colin Powell used personal email to exchange messages with American officials and ambassadors and foreign leaders, but that was a decade ago before the current rules came into effect.

Clinton was using a "clintonemail.com" domain name in emails to advisers and friends, according to a cache of emails leaked by a Romanian hacker named Guccifer, Gawker previously reported.

This much remains unconfirmed. It's also unclear whether or not Hillary Clinton made use of encryption to guard against the obvious risk of spying on her electronic correspondence.

The use of Clinton’s personal email account on official business was unearthed by a House committee investigating the attack on the American Consulate in Benghazi. State Department officials turned over 300 messages related to the attack after reviewing Clinton’s emails, the NYT adds.

Current Secretary of State John Kerry has used a government email account since taking over the role, with his correspondence "being preserved contemporaneously as part of State Department records", aides told the NYT. ®