ARM, Geomerics: Don't go to the dark side. Use the Forge, Luke

GDC 2015 Brit processor designer ARM and its gobbled subsidiary Geomerics want to shed some more light on gaming graphics – literally, with an update to Enlighten.

The pair's Enlighten software is a development kit for programmers, and is designed to render photorealistic lighting effects in games for consoles, smartphones, and tablets. It also plugs into modeling suites like Maya.

The result, ARM hopes, will be more realistic lighting conditions for games and movie scenes. The software will be bundled into Unity 5 and Unreal 3 and 4 3D gaming engines. 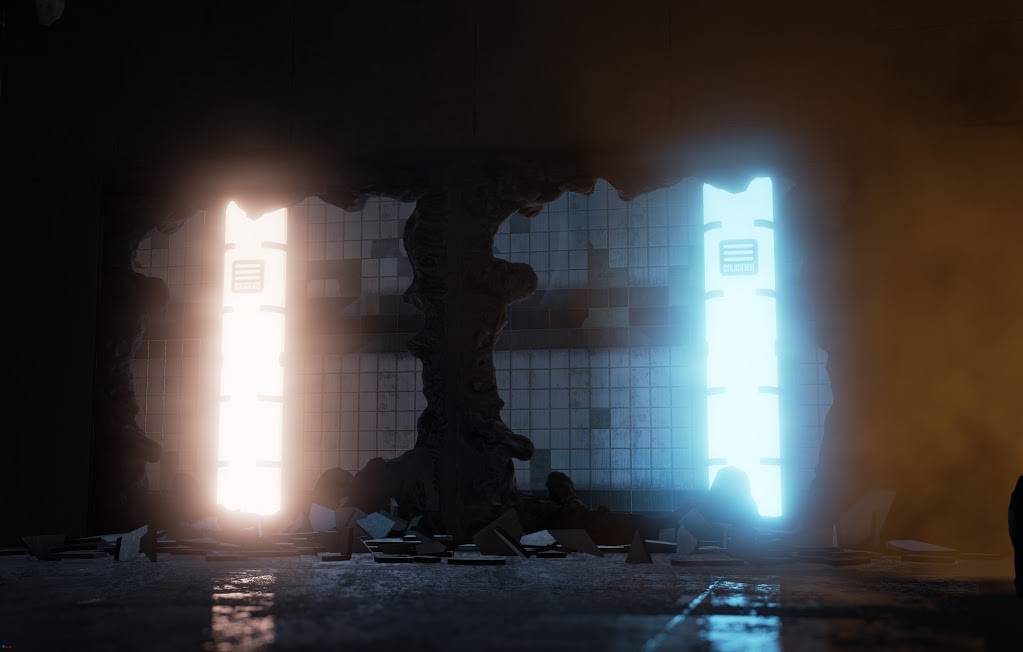 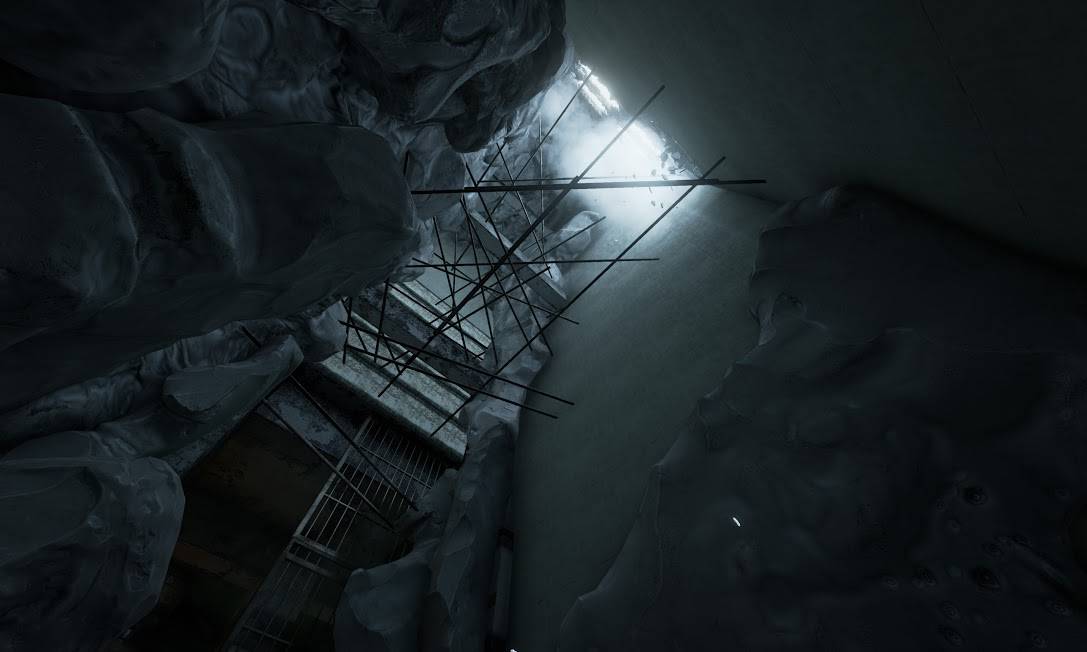 Enlighten 3 will be baked into the Unity and Unreal engines. (Click to enlarge)

The Enlighten technology acquired by ARM when it gobbled Geometrics in 2013. ARM said at the time that the deal would help it develop better graphics performance for mobile handsets and tablets, narrowing the divide between mobile and home PC-console gaming. 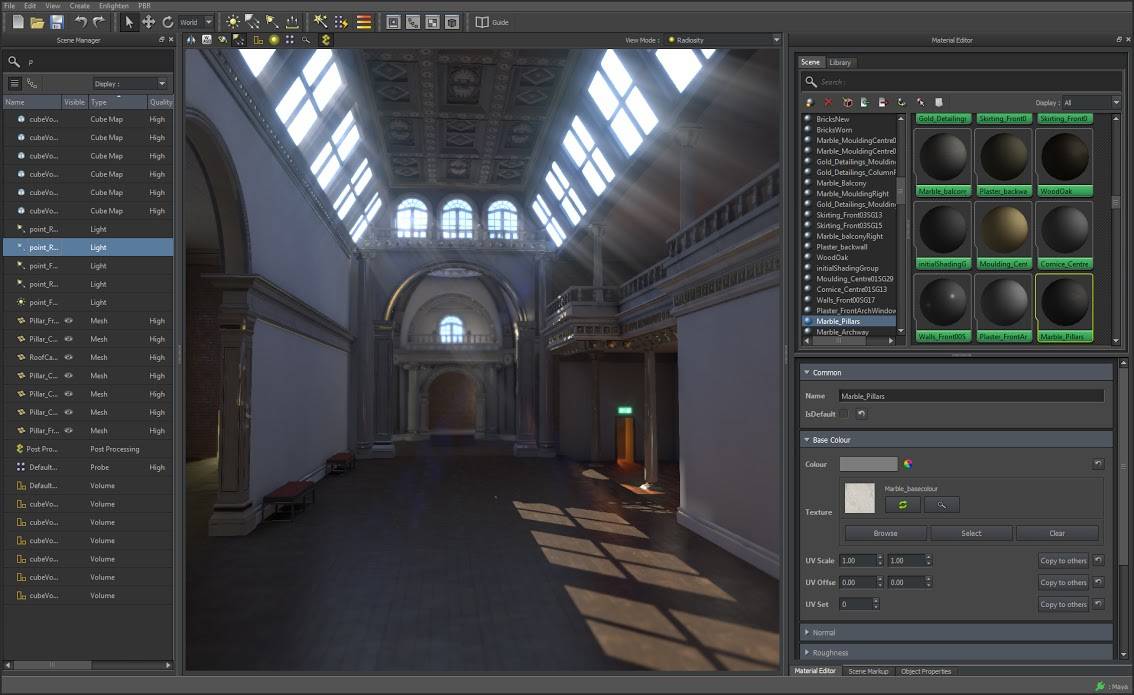 ARM is demoing Enlighten 3 at this year's GDC 2015. For those who can't make it out to California, the biz has posted several videos demonstrating the tool in action. ®