Social networks on notice: take complaints seriously, take down rubbish and be responsive 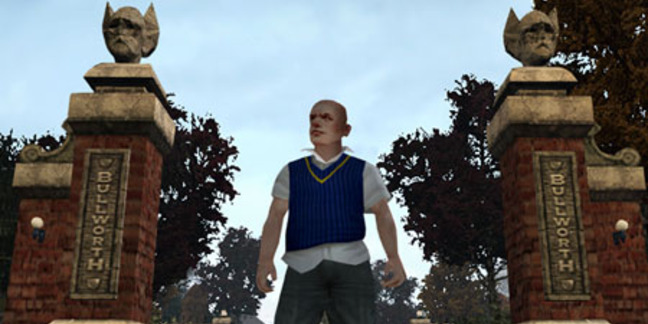 The Enhancing Online Safety for Children Bill 2014 has passed Australia's Senate, meaning the nation now has a regime for compelling social networks to remove material deemed to represent bullying of children.

The Bill's passage means Australia will shortly establish an “Office of the Children’s e-Safety Commissioner”. That Commissioner will oversee a service that sees Australians offered the chance to complain about bullying material if social networks don't respond to a takedown request within 48 hours.

Failure to comply with a takedown notice issued by the Commissioner can result in fines reaching AU$17,000 a day, but the structure of the bill means only social networks that don't respond to complaints from the public are likely to be the subject of either takedown orders or fines.

Indeed, it's envisaged the Commissioner's main role will be education: the law's intent is to get social networks to be more responsive when approached with takedown requests, rather than to have the state regulate their activity.

Social networks have generally accepted the Bill as the requirements it imposes on them aren't arduous: to be compliant they need an anti-bullying policy, a complaints scheme and designated staffer to handle complaints.

Just how everything will work is to be decided: the Bill still has to pass through Australia's House of Representatives, that's a formality as the government has an absolute majority in that chamber. It therefore awaits formal assent and the creation of the Commissioner's office before the new scheme comes into force.

The new law will be popular: several high-profile incidents of cyber-bullying, some resulting in deaths, have made the Australian community desirous of government action. The scheme legislated today was policy at the last Australian election, and passed with bi-partisan support. ®