'We are in growth mode' giant maintains 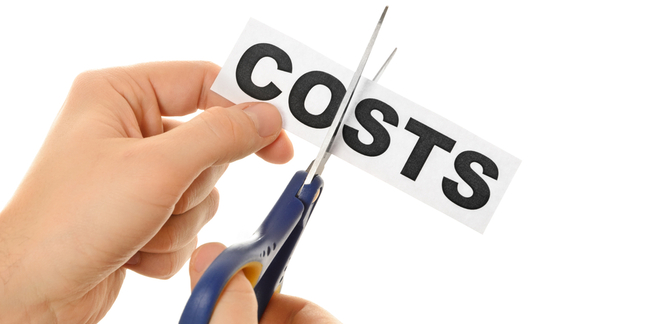 Europe’s largest software firm is reportedly cutting up to three per cent of its workforce.

Its chief executive Bill McDermott announced its second round of job cuts in less than a year.

When contacted by The Register on Friday, SAP would not say who’s getting cut at the company, but it sounds like SAP is either trimming its high-growth cloud businesses or the slower moving software and maintenance units.

In a statement, SAP said losses are not part of cost cutting and it’s growing. It will add new positions and finish 2015 with more staff than when the year began.

“We continue to invest in growth areas while implementing required changes in other areas, to ensure they are lean and efficient for the future,” SAP's statement read. ®