Twitter's got 140 characters but one of yours is wrong 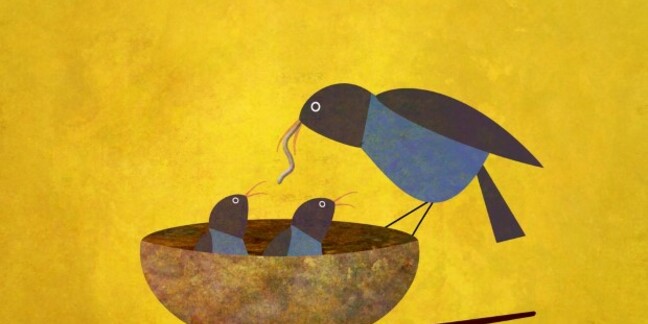 Twitter wants the domain 'twiiter.com' and has gone to the World Intellectual Property Organization (WIPO) to seize it.

The Facebook-for-showoffs has filed a UDRP complaint for the misspelled domain, and been given case number 1607451. The real surprise is why it has taken the San Francisco upstart so long.

Twiiter.com was registered in March 2007 – about eight months after Twitter was launched, and around the time when it was starting to become popular.

Since that time 'twiiter.com' has moved name servers at least 10 times and taken in a huge amount of traffic.

Based on screengrabs, it look as though the people behind Twiiter.com are the same as those behind the misspelled 'twittter.com', which used colors very similar to Twitter and gathered personal information in an online survey by offering free gifts. Classy.

Twitter took 'twittter.com' to WIPO in 2011 having sent a number of cease-and-desist letters that were ignored. It won the domain in 2012.

And then last year, it went for 'twtter.com', which it won, even extending to foreign languages when it applied for a UDRP ruling over 'twıtter.com' - which is the word 'twitter' but with the 'i' replaced with a Turkish character that looks like a dotless 'i'.

So why wait until now to go for 'twiiter.com'? We have asked the company. If and when they get back, we'll let you know. ®

Hat tip to The Domains for noticing the latest in this very slow campaign.

Updated DNS leak flaws are outside of bug-bounty scope