'Nothing to hide, nothing to fear', people 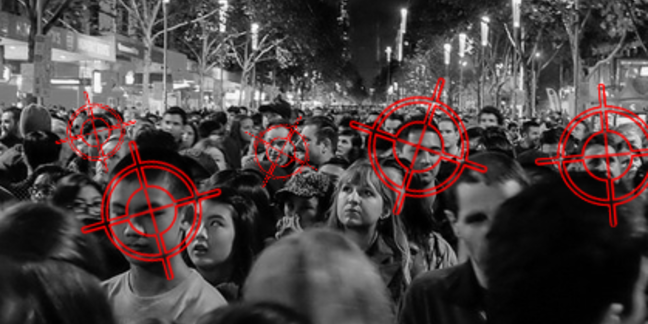 The monitoring program has grown over the last decade from nine CCTVs to more than 300, and runs on the Teleste platform used in Paris, Sweden and in Austria's national transport and roadways.

Feeds are monitored by two dedicated officers in the monitoring room and are streamed to local police, Mayor Pam Parker says.

"We are now ahead of the game with first class systems in place. And as I always say, you have nothing to be concerned about if you are doing the right thing," Cr Parker said in a statement.

"We have a unique relationship with Queensland Police Service, Queensland Rail, TransLink and a wide range of community organisations in providing this service."

It uses a web-based geographic information system to track incidents across train stations, shopping centres and public throughfares and includes a trial of facial recognition and possible video streams to police iPads.

Fairfax reports some 2700 incidents were captured by the surveillance system since March last year including crime, public drinking, and car accidents.

The Queensland State Government chipped in $250,000 for the project.

State police services have used facial recognition systems for years including the iFace biometric platform in Victoria and PhotTrac in NSW. ®

Just as we all feared, killer AI is coming... for weeds: How to build a grass-monitoring neural network for your home

Roundup Plus: Waymo to resume self-driving car tests amid pandemic, and more

Network monitoring is hard... If only there was some kind of machine that could learn to do it

If you could forget the $125 from Equifax and just take the free credit monitoring, that would be great – FTC

Not enough settlement cash to go around, sighs watchdog