The 140-character chatterbox site has updated its rules of use to forbid the sharing of "intimate photos or videos that were taken or distributed without the subject's consent." Intimate means anything from lingerie pics to nude selfies, apparently. Searching for things like #exgf and #exgfexposed reveals the extent of the problem on Twitter.

People can report tweets that flout the new rules from twitter.com or an official app. Users who break the terms and conditions will lose their accounts, and the offending messages will be deleted.

Twitter notes that not every posting of personal information will automatically be a violation of the rules. "We may consider the context and nature of the information posted, local privacy laws, and other case-specific facts when determining if this policy has been violated," Twitter said.

"For example, if information was previously posted or displayed elsewhere on the internet prior to being put on Twitter, it may not be a violation of this policy." 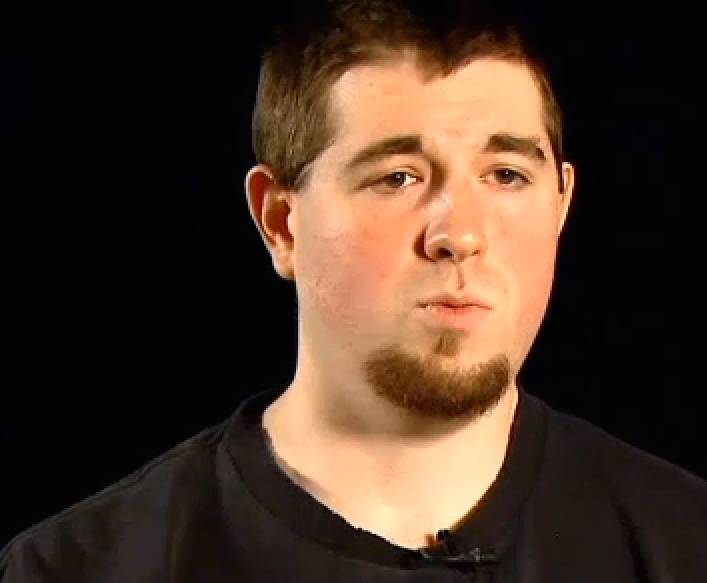