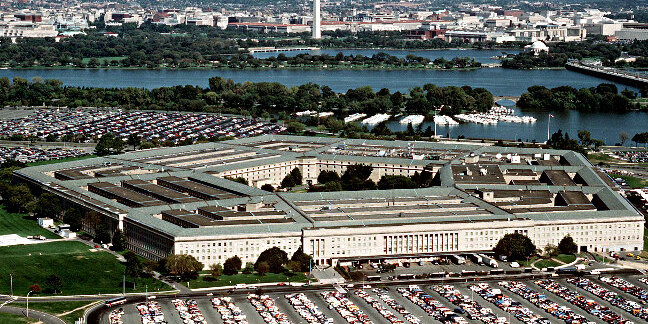 A delegation of MEPs is in Washington this week to put pressure on the US authorities to respect EU privacy laws.

The European Parliament's last delegation to Washington in 2013 took place during an “international diplomatic crisis between the EU and the US following the Snowden revelations on mass surveillance,” he said.

“However since then there have been positive developments in the US. The commitments by the Attorney General to extend judicial redress to EU citizens under the Privacy Act, so they can access US courts under the same conditions as US citizens and without discrimination, was an important step towards rebuilding trust and achieving equal treatment between US and EU citizens on this issue,” continued Moraes.

As well as the issue of judicial redress for EU citizens in the case of transfers of personal data for law enforcement purposes, the group will also discuss the Safe Harbour Agreement (which MEPs voted to suspend November 2013, although the European Commission has so far resisted such calls) and the Passenger Name Record (PNR) deal.

Moraes said that there had been “serious failings” in the implementation of the Safe Harbour agreement. The PNR programme, whereby airlines must transfer personal information about their passengers to the US authorities, will also prove controversial following a ruling from the European Court of Justice last year that blanket data retention was incompatible with EU fundamental rights.