The US chip maker's boss was speaking at this year's GPU Technology Conference in San Jose, California.

The card was hinted at during this year's Games Developer Conference in San Francisco. You'll need a Titan Z if you want double-precision math performance. 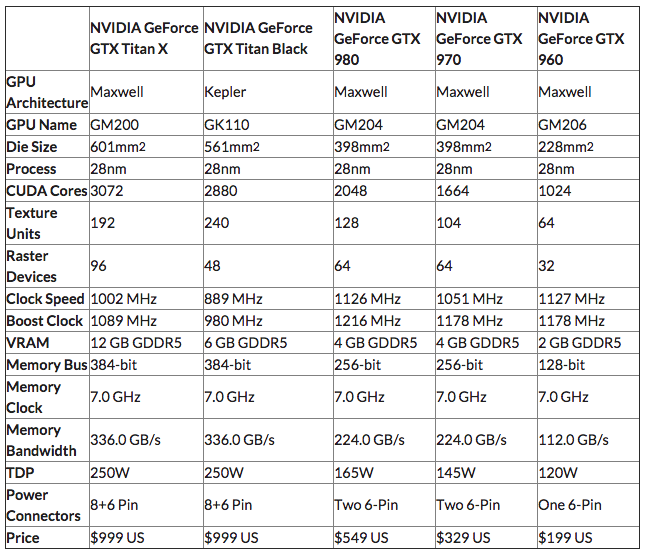 How the Titan X compares to other Nvidia hardware (Source: wccftech.com)

Nvidia is pitching the Titan X not just for games, but also for deep-learning processing, and has priced it at $999 like previous Titan cards.