German media sees NSA on client list and gets excited 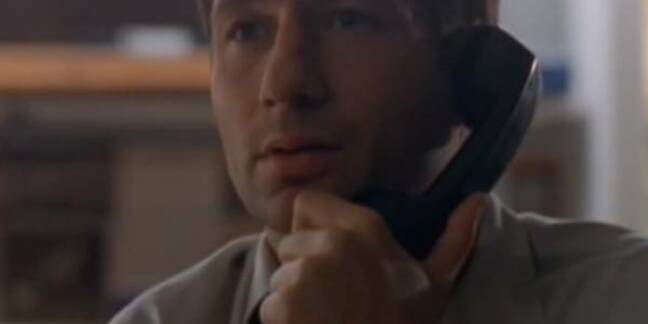 SAP is wrapped up in possibly the silliest conspiracy theorising The Register has seen yet, issuing an angry denial that having sold software to government agencies means it built backdoors into its products.

Well – it's probably an angry denial, but it's phrased with the good manners of corporate PR.

The kerfuffle began with German TV program Fakt alleging that SAP had sold its in-memory database product HANA to the NSA. The company's US subsidiary focused on delivery to government clients, SAP National Security Services 2, has also rolled out Sybase software (acquired by SAP) to spooky clients like the NSA.

Somehow, a sales relationship that was criticised by German Green parliamentarians on the basis that the NSA has spied on Chancellor Angela Merkel morphed into a backdoor accusation – for example, here in Computerworld's Swiss outlet, and SAP has probably fed the beast by denying any backdoors.

Along with the usual privacy-is-important-to-us, McDermott says “Claims that [SAP's corporate setup] allows access to customer data are false. In addition, there are no so-called 'backdoors' built into SAP software and customer data cannot be retrieved externally.”

McDonnell stated that governments and public agencies are among SAP's customers, which would put the company in line with every major IT vendor. ®