Censors threaten to cut off biz that give Chinese freedom 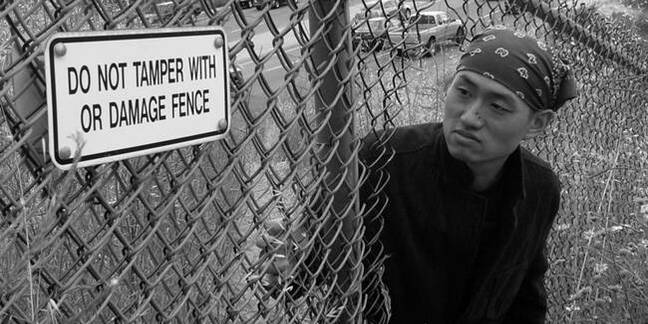 The Chinese government is clamping down on cloud services provided by some of the world's biggest tech companies because they are being used to evade the Great Firewall.

Activists outside China have admitted that they use US cloud providers like Microsoft and Amazon to hide encrypted packets in seemingly innocuous accounts in order to gain access websites banned by the Chinese authorities.

As a result cloud providers are coming under increasing pressure from the authorities to crack down on such content. Last November, Verizon's Edgecast content delivery network (CDN) was blocked in China for carrying this kind of content. Others are being forced to consider a similar block if they don't comply with government requests.

The creator of one app designed specifically to bypass the Great Firewall has already been banned from a number of cloud services, including Cloudflare. "It's similar to forcing authoritarian regimes to kill everyone in a protest because they can't tell the real agitators from the bystanders," Adam Fisk of Lantern told The Wall Street Journal.

Lantern relies on CDNs to push content from blocked websites through the Great Firewall in encrypted form. Once through, the app's users can access banned websites anonymously.

The Chinese government closely monitors its internet traffic and vigorously imposes content blocking rules, often threatening to ban companies from the world's largest economy if they do not assist them. Western companies that wish to continue to operate in China have little choice but to comply or leave, and typically use the formulation that they are "complying with local laws".

Cloudflare is no different. "We don't do anything to thwart the content restrictions in China or other countries," said Matthew Prince, chief executive of CloudFlare, which cut off Lantern from using its network last week. "We're a tech company and we comply with the law."

Other anti-censorship groups, like Reporters without Borders, use similar techniques to evade the Great Firewall and may now face similar bans. Technology being what it is other workarounds will be found, but problems for cloud providers are likely to continue for some time to come. ®