Noobs can pwn world's most popular BIOSes in two minutes

Nobody expects the BIOS inquisition, so nobody patches them 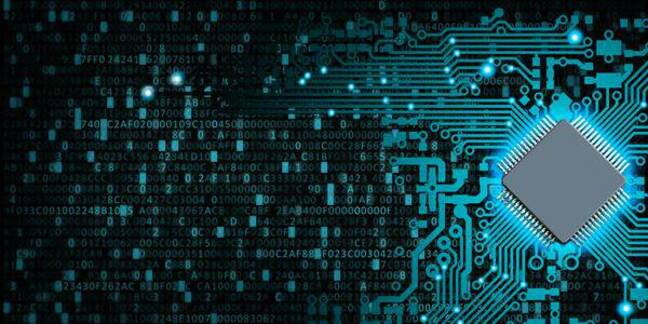 Millions of flawed BIOSes can be infected using simple two-minute attacks that don't require technical skills and require only access to a PC to execute.

Basic Input/Output Systems (BIOS) have been the target of much hacking research in recent years since low-level p0wnage can grant attackers the highest privileges, persistence and stealth.

LegbaCore researchers Xeno Kovah and Corey Kallenberg revealed the threat to El Reg ahead of a presentation How Many Million BIOSes Would You Like to Infect? at CanSecWest tomorrow.

"Because almost no one patches their BIOSes, almost every BIOS in the wild is affected by at least one vulnerability, and can be infected," Kovah says.

"The high amount of code reuse across UEFI BIOSes means that BIOS infection can be automatic and reliable.

"The point is less about how vendors don't fix the problems, and more how the vendors' fixes are going un-applied by users, corporations, and governments."

Kovah and Kallenberg's talk aims to both highlight the dangers and capabilities of BIOS attacks and the need for system administrators to apply vendor patches, something which they say is not being done.

They will demonstrate attacks against BIOS on Gigabyte, Acer, MSI, HP, and Asus, using the LightEater implant running the privacy-focused Tails platform to siphon GPG keys from memory to a flash chip.

LightEater, according to Kovah, reveals the naïveté of claims that Tails and other live operating systems can protect users from dedicated or nation-state attackers.

The LightEater attack would take an unskilled attacker such as a maid or border guard two minutes of physical access to a target laptop.

"Then we'll boot up the infected HP system and show how LightEater can use the Intel Serial Over LAN technology to exfiltrate data from SMM (System Management Mode), without needing a NIC-specific driver. And we'll show the uber1337 'rot13' encryption which will blind network defenders to what the SMM attacker is exfiltrating," he says.

"This shows empirically that attackers wouldn't have to reverse engineer each BIOS model or revision. Simple pattern matching can make it so that tools can just assemble BIOS implants for any model on demand," Kovah says, adding he expects that attackers already know this.

The need for better BIOS security is "starting to sink in" with top vendors (Lenovo, Dell and HP) moving to squash flaws in their gear. ASUS Kovah says a good example of those which had not patched or acknowledged BIOS flaws.

Some BIOSes are woefully insecure. The pair found Giagbyte's BIOS had borked access controls that did nothing to prevent attacks.

"So, we didn't even have to do anything special; we just had a kernel driver write an invalid instruction to the first instruction the CPU reads off the flash chip, and bam, it was out for the count, and never was able to boot again," Kovah says.

The duo will reveal an automated scripts they supplied to vendors that can detect dangerous attacks against SMM capable of reading and writing to all system memory.

BIOS attacks surfaced on the public record from the research community but as leaked Snowden documents reveal it was the National Security Agency that likely first exploited the vector.

The research pair says the attacks should serve as a boot in the arse for governments and corporations to apply BIOS patches if only to make life more difficult for less-resourced hostile spy agencies.

"I personally find it very ironic that things like Tails gained popularity as OPSEC tools thanks to Snowden, while at the same time Snowden's leaks showed that the NSA had the capability to defeat such mechanisms if they wanted to." ®