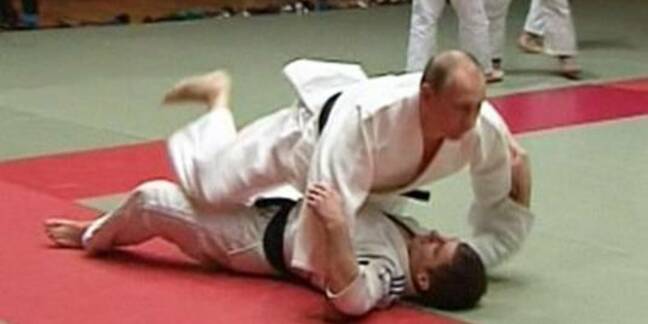 The British Judo Association has temporarily shut down its online membership application system after an illegal intrusion snagged some members' details.

The association is grappling with an information breach that has possibly tossed members' credit card info right into the clutches of online criminals.

The BJA has warned its members to "remain vigilant and to monitor your credit cards, account statements and similar reports. Please report any unauthorised or suspicious activity and contact your credit or debit card supplier with any inquiries."

Talking to El Reg, a spokesperson declined to specify how many members may be affected.

"It's a small number. British Judo has approximately thirty thousand members, but only our online membership application and renewal system has been compromised, not our main database."

In a statement emailed to members and posted on the website, British Judo told martial artists: "Although we are still investigating the breach, we are aware that an unauthorised person has illegally gained access to a small and limited number of British Judo members’ personal details, despite the system being PCI compliant."

The intrusion was discovered on Wednesday.

The body immediately contacted the police and shut down its online membership and renewal system, and has hired a forensic investigator to assist in the analysis of the breach. ®

Google halts paid-for Chrome extension updates amid fraud surge: Web Store in lockdown 'due to the scale of abuse'