Generous benefactors queue up to put cash down 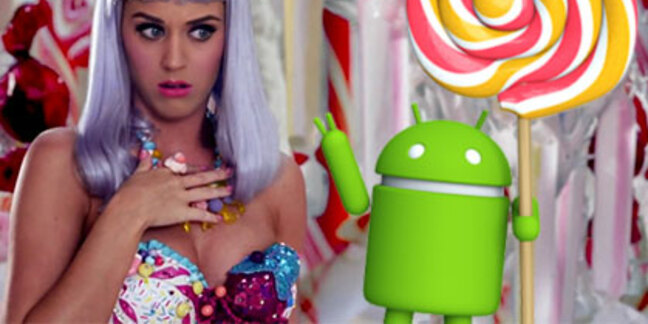 Bloatware-free Android version Cyanogen has some powerful friends. The company has passed around the investors' collecting tin and come up with $80m.

Cyanogen is now distancing itself from core Android: "We're committed to creating an open computing platform that fundamentally empowers the entire mobile ecosystem, from developers to hardware makers and most importantly, consumers around the world," said Kirt McMaster, CEO of Cyanogen.

"We invested in Cyanogen because we're big proponents of what it's doing in opening up Android and supporting global and local ecosystem players," said Sandesh Patnam, technology sector lead of Premji Invest.

The company will use the funding to recruit more developers and help build the alternative Android ecosystem. ®