Apple is picking off iOS antivirus apps one by one: Who'll be spared?

Some slain in the software store, some survive – but why? 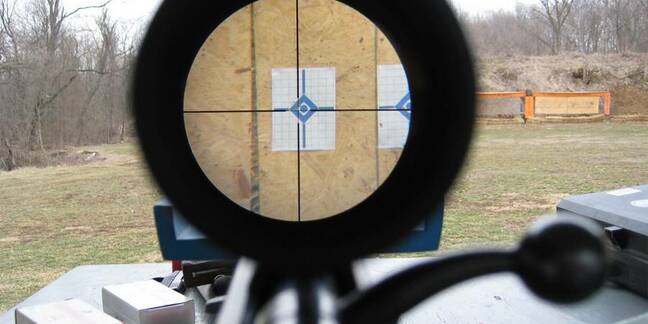 Confusion reigns over whether or not Apple is really pulling all iOS antivirus apps from its online software store. One leading developer says yes, another says no, and Apple is keeping schtum.

Intego’s VirusBarrier utility is among those apps thrown out, apparently, much to the firm's outrage.

"Apple has elected to eliminate the category of anti-virus and anti-malware products from their iOS App Store. As a result of this decision, our product VirusBarrier iOS is no longer available for sale," the Texas-headquartered biz said, adding that customers can still download malware signature files but not engine updates, which are only available through the App Store.

It seems Apple is acting in the belief that antivirus apps for iOS are either unnecessary or create the wrong impression. (You can read about the security in iOS here, as a PDF.)

Some people may be worried, in the wake of the Snowden revelations, that the NSA has planted, or will plant, spyware on their iThings, and want to install antivirus to combat that malicious code. We're not convinced a mere app could detect such an infection. Russia and China are also working on software nasties for phones and slabs.

Not every mobile security app has been purged. A spokesman for software-maker Lookout, for example, tells us that the "issue hasn’t impacted Lookout on iOS at all." Indeed, Lookout's iOS app can be found here.

We pointed this out to Intego; the firm's chief exec replied with a side-swipe at its rival.

"Intego is not responsible for what Apple decides to pull from the App Store," said Intego CEO Jeff Erwin.

"All we know is what we have been told, that Apple had made the decision to eliminate the category of apps that reference scanning for viruses or malware. It doesn’t appear that the application mentioned, Lookout, claims to do this."

There's nothing official from Apple about its change in policy which – it ought to be stressed – has no impact on anti-malware apps for OS X. Even Apple (somewhat begrudgingly and certainly without enthusiasm) admits these security packages are useful. ®