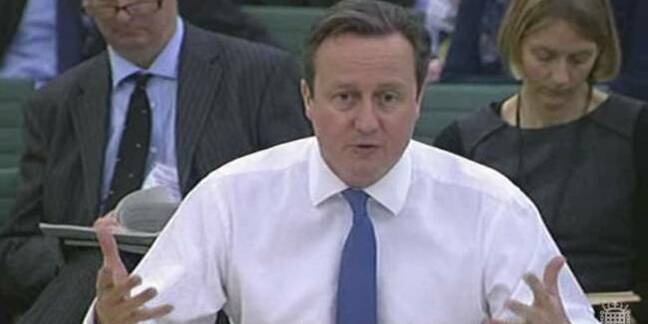 Last week, Australia passed mandatory metadata retention laws, over objections that personal data should only be accessible by a very small number of people under very secure circumstances because it is is bound to leak and cause embarrassment.

Two business days later, the antipodean tentacle of the Grauniad revealed that Australia's government can't even hold on to sensitive data like a list of 31 world leaders' passport details.

In a letter obtained under Freedom of Information requests, it's been revealed that a staffer at the G20 leaders summit staged in Australia last November mistakenly mailed a list of the leaders' personal details to an official at the Asian Football Cup Local Organising Committee. Microsoft Outlook was the culprit: the sender meant for the mail to go to someone else, but was undone by an unwanted autocomplete.

The person who received the file promised they deleted it – by emptying their Deleted Items folder – and apparently did so before the daily backup preserved the file.

It's considered unlikely that the document reached the public domain. Even if it did, it would be of limited use: who could attempt to get through immigration with a passport for Barack Obama or Angela Merkel? But the leak is embarrassing for Australia, which didn't have a good G20 summit to as Barack Obama made climate change the focus of his comments despite Australian Prime Minister Tony Abbott preferring it to stay off the agenda. Hoped-for agreements on international collaboration on multinational tax avoidance also turned out to be insubstantial. ®