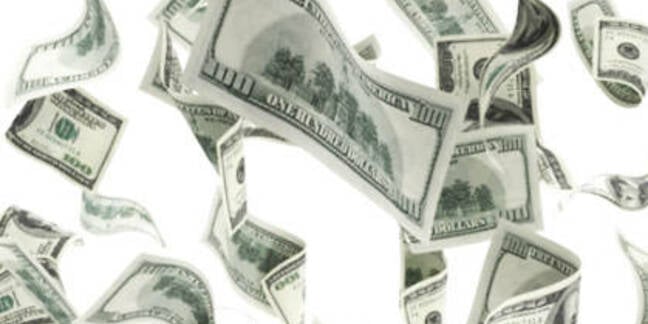 CSC has confirmed that one of its top brass – Eric Pulier – has been suspended, while it investigates allegations he gave kickbacks in the multi-million-dollar Commonwealth Bank of Australia IT contract fraud scandal.

Hunter pleaded not guilty in court, was released on bail and will next appear before a judge in April.

The payments are alleged to have come from a charitable entity controlled by then-ServiceMesh-head Eric Pulier, and to have been made in return for conducting an non-competitive procurement process to secure business with the bank for ServiceMesh.

In a statement, CSC said: "We can confirm that Eric Pulier, the former head of ServiceMesh and head of strategy for CSC’s Emerging Business Group, has been suspended from the company while we conduct our investigation into events involving Mr. Pulier and his charity."

The company has said it takes "the matter very seriously and are co-operating fully with all relevant authorities".

It added: "CSC acquired ServiceMesh in late 2013 and we have begun our own investigation into these allegations. CSC strives to conduct its business globally with the highest degree of integrity and will ensure that these concerns are thoroughly and promptly addressed." ®