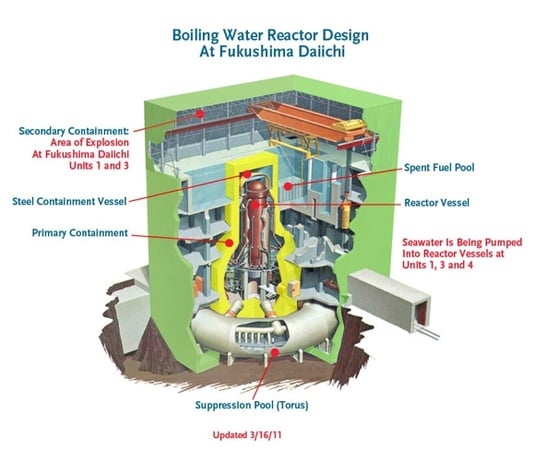 UK Ministry of Defence: We won't prosecute bug bounty hunters – oh btw, we now have one of those

All that counter-China stuff costs a pretty penny, y'know

We want weaponised urban drones flying through your house, says UK defence ministry as it waves a fistful of banknotes

Fancy a £130k director of technology role with the UK's Ministry of Justice? All you need to do is 'fix the basics'

Miserly? No, they'll throw in a loan for a season train ticket too