Let them speak as the oracles of Lord GO'D once did 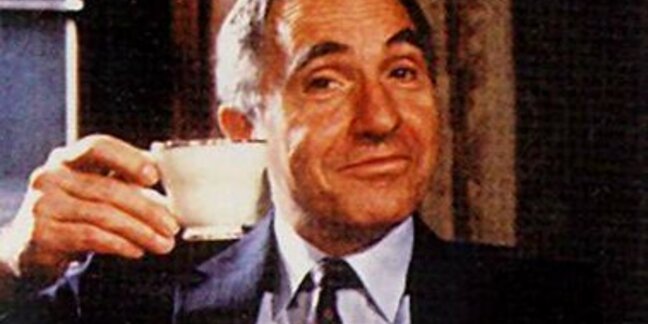 Boris Johnson and the FDA trade union are calling for the government to lift new restrictions on civil servants' contact with the media, which was quietly implemented following an update to the Civil Service Code slipped through earlier this month.

The addition to the Civil Service Code earlier this month requires that all civil servants' contacts with the media be explicitly authorised in advance by the relevant minister.

Contact between civil servants and the press had previously been routine for many civil servants where quick confirmation and clarification of details was in the public interest, allowing minimal interruption to both civil service and the media in getting accurate information to the public.

A petition has been launched calling on the government “to withdraw the unnecessary, unworkable and unjustified restrictions on civil servants’ contact with the media”, which has reached its target of 3,000 signatures.

The FDA's petition claims that "the bureaucracy involved in delegating authority to thousands of civil servants in hundreds of different potential situations where they may be proactively or reactively dealing with the media, simply has not been thought through."

The change has also been criticised by Boris Johnson, Mayor of London, who told the Daily Mail that he believes in maximum possible transparency, saying “Sunlight is the best disinfectant.”

“Most civil servants understand that there’s a difference between being useful and helping public debate, and undermining the operation that they are in. I’m in favour of transparency,” added Johnson.

The FDA describes the Civil Service Code as "already [including] comprehensive requirements for civil servants to maintain the highest standards of confidentiality, integrity and probity.”

An article in Science Magazine highlighted the "deep concern" that advocates for science communication expressed about the change, which would affect "researchers at government agencies."

The policy could impede government scientists responding to journalists, Science Magazine reports, noting: "Similar restrictions on media contact in Canada have led to delays in granting interviews with scientists and omission of Canadian research from media stories."

Francis Maude, the former* minister for the Cabinet Office, has stated the addition is a mere clarification of existing terms.

A comment article in the Daily Mail disputed these claims and described the addition as part of a "chilling assault on freedom of expression across the public services" following the Leveson inquiry. "The key here is the word ‘public’. State employees do not serve Whitehall. Their duty is to the British people." ®

* As Parliament has been prorogued for May's general election, the country currently has no MPs and therefore no ministers. The sky has, so far, not fallen in.

** Those wondering about the subhead should be aware of Gus O'Donnell, the former Cabinet Secretary who stepped down as head of the Civil Service in 2011 and was created Baron O'Donnell shortly thereafter. The correct way to address him is, of course, Lord O'Donnell.

Dust off your definitions of free speech and censorship in the digital age, people

Roundup Your rapid-fire guide to machine-learning bits and bytes

Data Protection Commissioner to the rescue

MPs ask for specifics, get evasive umming and erring