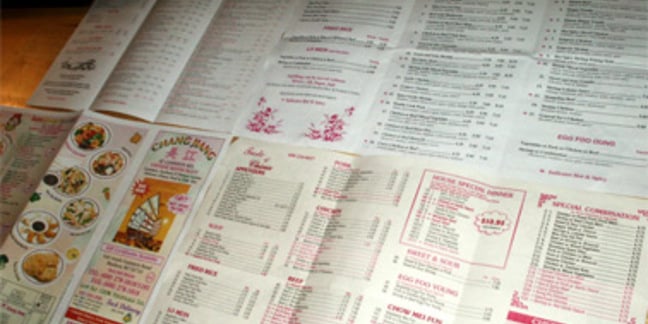 Review Ubuntu 15.04, Vivid Vervet, just might be one of the biggest Ubuntu releases in several years. It might be more remarkable, though, for what you don’t see.

The beta is now here, ahead of this month’s scheduled release.

Anyone paying any amount of attention to the Linux world over the past couple of years has likely at least heard of systemd.

Like the Debian packages that underpin Ubuntu, 15.04 should replace Upstart with systemd by default. I say "should".

If a major bug or regression rears its head in the next few weeks, Upstart might come back for the final release, but at this stage that appears unlikely.

The move to systemd as default doesn't just apply to the Unity desktop, but also affects every Ubuntu flavor and server builds as well.

So what is systemd, and why do some people hate it?

Well, systemd is a system and services manager. It keeps track of and manages pretty much the whole system. It also has some other nice features, such as snapshotting and restoring of the system state. It even supports SysV and LSB init scripts and can work as a drop-in replacement for sysvinit.

Unless you're a sysadmin with a ton of scripts that don't work with systemd, or you hate the monolithic nature of systemd, you're unlikely to be affected by it.

There are some changes to be aware of (starting and stopping process might be a little different) but for the most part systemd just works. That said, there are still some show-stopping bugs in Ubuntu's systemd integration, including systems that won't boot and won't shutdown (I experienced the latter problem installing in a virtual machine).

Keep in mind that this is still a beta. Ubuntu betas tend to be so stable they lull you into thinking they're release quality software, but they aren't.

While you're unlikely to notice the systemd change, you'll definitely notice the big visual change in this release, namely that the so-called Locally Integrated Menus are back. That is, menus are once again part of the window by default, rather than up in the universal menu bar.

Next page: What's on the menu
Page:
Tips and corrections
35 Comments