What's on the menu

The menus don't have their own bar, rather they're part of the actual window bar. If a window is too narrow to display all the menu items, it will show a little arrow that contains the rest in a drop-down menu. You might think this would cause some inadvertent clicks, that is, you want to drag a window and instead you click a menu item, but in practice that hasn't happened to me.

You might not notice the new window-bar-based menus right away since they're hidden by default. It's not until you mouse over the menu bar that you actually see the items. That makes for a cleaner interface, but might be disorienting at first.

If, like me, you actually enjoyed the menu bar menu items you can easily get them back. Just head to System Settings > Appearance > Behavior.

There's also now an option to always show the menus. First you'll need to install the Dconf Editor. Then head to com > canonical > unity and look for the option to "always show menus". 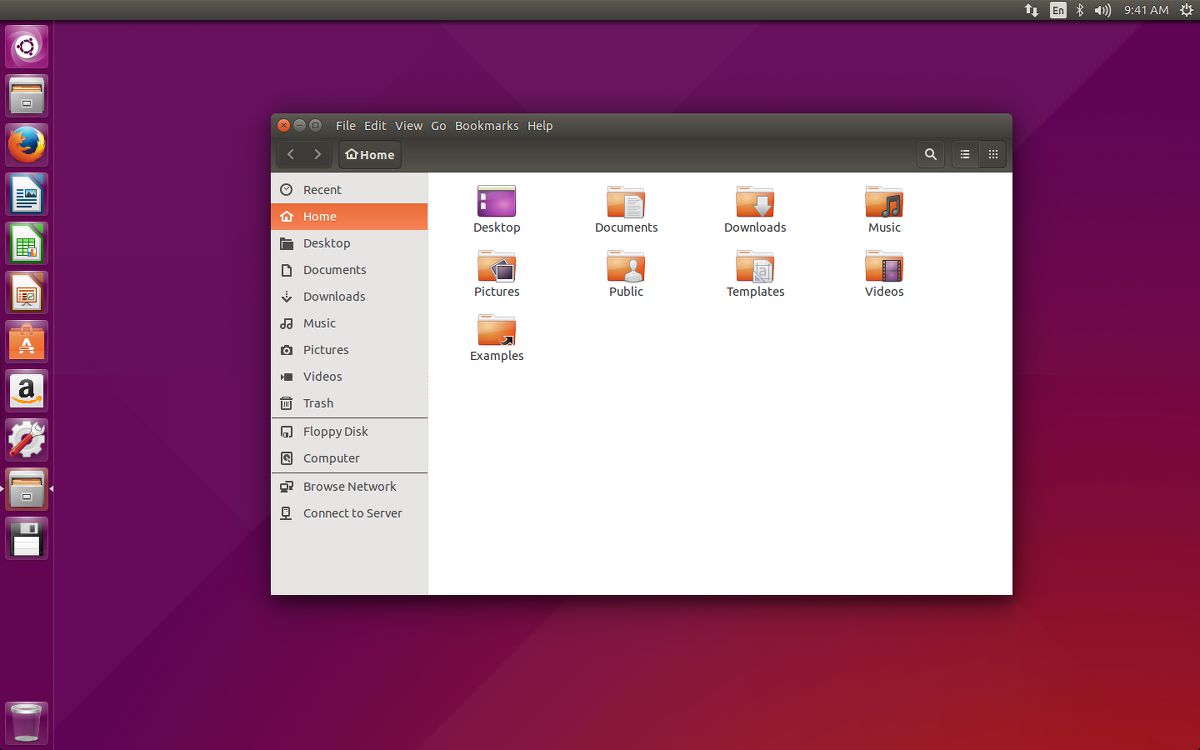 Menus are once again part of the window by default

The 15.04 beta ships with GTK 3.14.9 and that will be the case for the final release as well. Ubuntu just missed out on GNOME 3.16, which was released after Ubuntu's feature freeze for this release cycle.

The means that most of Ubuntu's GNOME apps are also still at the 3.14 release version, including Nautilus, GNOME Terminal and Videos (Totem). That's quite a bit better than 14.10, which still shipped with, for example, Nautilus 3.10, but it's hardly the cutting edge of GNOME development.

The rest of Ubuntu's basic suite of apps have not seen any spectacular updates, though there are plenty of bug fixes and small changes. Under the hood this release is based off the upstream 3.19.2 Linux Kernel and features Xorg server 1.17.1.

Overall, Ubuntu 15.04 is shaping up to be a welcome update. Provided systemd is indeed the default when the final release rolls around in few weeks, this will be a big change for those using Ubuntu as a server or in the cloud.

Desktop users will have less to look forward to (or dread, depending on your view of systemd) though the incremental updates continue to polish the already quite slick Unity desktop. ®