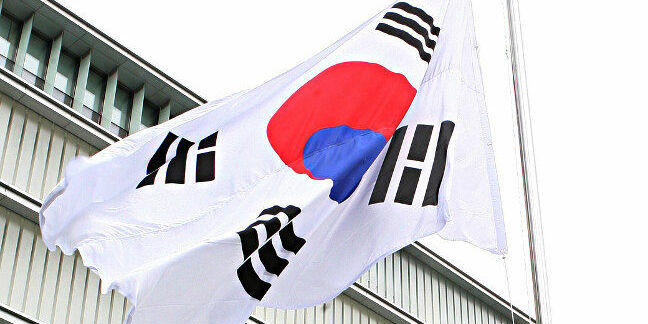 South Korea may have the world's best broadband, a vivid gaming culture and, in Samsung and LG, two very influential technology giants. But it also has one the world's weirdest online payment regimes because of its decision to mandate the obscure SEED cipher to secure online transactions.

SEED doesn't play nice with SSL, but does work when Internet Explorer uses an ActiveX control.

Seoul's been edging away from ActiveX for a couple of years now, but yesterday put a bullet in the technology by announcing funding to help government departments make the move.

The Reg's Korean is non-existent and online translation engines aren't much help, so we're leaning on newswire Yonhap's report that the nation's Ministry of Science, ICT and Future Planning “ … will make at least 90 percent of the country's top 100 websites 'ActiveX-free,' by 2017, and provide local firms with subsidies and support to adopt new systems.”

JoongAng Daily says there's about US$90,000 apiece on offer for the top 100 South Korean sites to replace the ActiveX certificate system. Developers who've built ActiveX-centric systems for secure electronic document exchange will also be tossed some cash to help them make the change.

Microsoft probably isn't sad that South Korea's binning ActiveX, IE-replacement Project Spartan is going down the non-proprietary road. Redmond will support legacy code for the foreseeable future. South Korea's action to rid itself of ActiveX means that support window may soon be able to shrink. ®