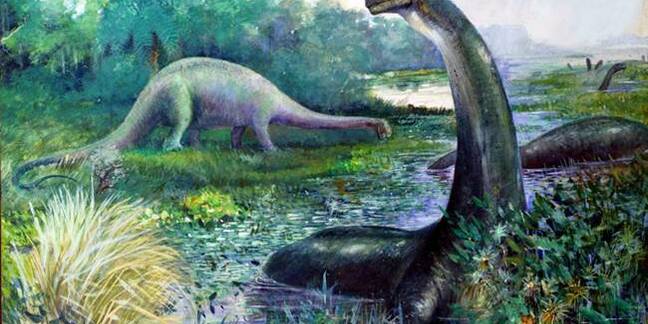 The brontosaurus, loved by kids the world over but cruelly snubbed by paleontologists for more than a century, is back. British and Portuguese fossil boffins have concluded the dinosaur existed as a separate genus after all.

It was back in 1879 that paleontologist Othniel Charles Marsh named a collection of bones a brontosaurus, or Thunder Lizard, and described a massive herbivore with a long neck and tail that wandered across the plains of what is now America.

But within a couple of decades the existence of the Thunder Lizard was called into question, and the scientific community decided that the stumbled-upon brontosaurus was just an adolescent apatosaurus. There then followed a 100-year campaign to expunge the word brontosaurus from textbooks, but the name proved just too popular.

Now a study looking at the largest range of fossils of the genus has shown that the brontosaurus was a distinct genus. While the dino does have strong similarities to the apatosaurus, there are enough differences to separate the two, the study's authors concluded.

"Our research would not have been possible at this level of detail 15 or more years ago", explains Emanuel Tschopp, a Swiss national who led the research from the Universidade Nova de Lisboa in Portugal, "in fact, until very recently, the claim that Brontosaurus was the same as Apatosaurus was completely reasonable, based on the knowledge we had." 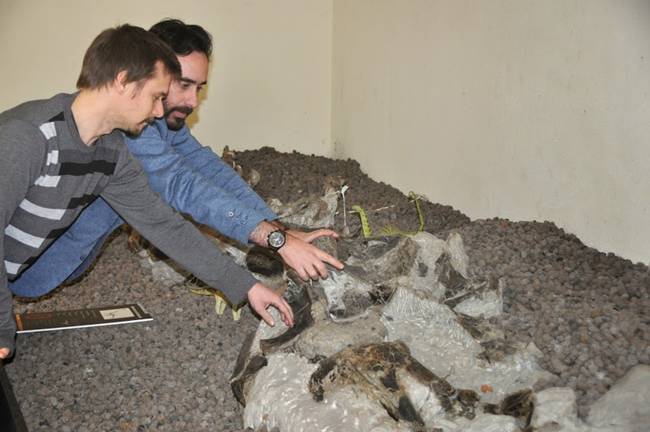 The initial argument for the non-existence of the brontosaurus was down to its sacrum bones, which link the tail to the base of the spine. The first Thunder Lizard found had five of these, compared to the apatosaurus' three, but it was assumed that the brontosaurus bones were young and would have merged together to form these three bones.

But as more and more specimens were found, this theory started to look a little off. That was reinforced by other fossil evidence, so the new study turned to statistics to find out what was going on.

"The differences we found between Brontosaurus and Apatosaurus were at least as numerous as the ones between other closely related genera, and much more than what you normally find between species," explained Roger Benson, a co-author from the University of Oxford.

It's not a done deal yet however. The International Commission on Zoological Nomenclature will have to rule on the matter, so it'll be a while before people will stop being sniffy about children's books like Lulu and the Brontosaurus or Reg readers complaining about the Special Projects Bureau's use of the dinosaur as a measurement of length.

"It's the classic example of how science works", said Professor Octávio Mateus of University NOVA of Lisbon, a collaborator on the research. "Especially when hypotheses are based on fragmentary fossils, it is possible for new finds to overthrow years of research." ®

All working now says biz. No, no, no, no, say customers, it is NOT!