The Choc Factory's open source VP9 is designed as a replacement for the popular patented H.264 and HEVC codecs and is particularly valuable for mobile user as it can cut data requirements in half.

Turkey, Mexico, and Indonesia received a free bump from low grade YouTube video to standard definition under the VP9 deployment over the last 12 months.

The codec can for those with high-quality monitors and fat bandwidth capacity enable 4k (2160p) videos which Google flicked on last month. The number of 4k-capable videos uploaded to Choc Factory servers has tripled in the last year.

"This new format bumps everybody one notch closer to our goal of instant, high-quality, buffer-free videos. That means that if your internet connection used to only play up to 480p without buffering on YouTube, it can now play silky smooth 720p with VP9." 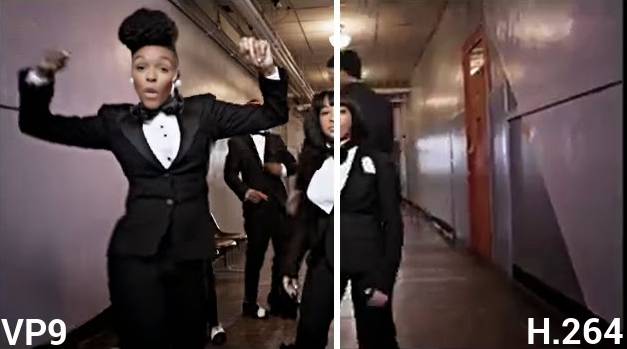 Robertson says videos that did not receive the VP9 treatment and are left as shot would result in "enormous" file sizes with 4K tipping 18,000 Mbps.

Modern codes he says encode a description of scene features and tracks how those elements change in a process hundreds of times more efficient than camera sensors.

The new codec follows VP8 which bombed amid stiff competition from H.264, and was first showcased at CES 2014. ®

The more you worry about what's going on below the belt, the further the price drops. Now to short the market