Phoenix IT Group: Our debts are down! Just like our sales and profits 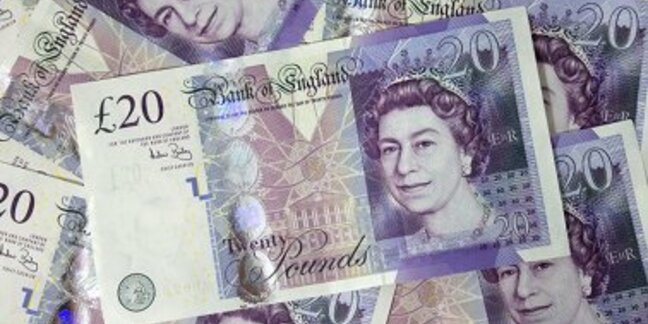 A year on the job for Phoenix IT Group CEO Steve Vaughan and company sales and profits aren’t dropping nearly as quickly as they used to.

The tech services outfit closed off fiscal ’15 ended 31 March reporting brisk trade “across the business” and expects to bank “profits that are comfortably” in sync with analyst estimates.

Vaughan’s plans for year one included stabilising the business, which had been in free-fall in recent years, following botched restructures, the loss of the Cisco franchise and an accountancy scandal.

One of the highlights for fiscal ’15 was renewing for three years an infrastructure services contract, including business continuity and cloud services with top five customer Costain Group.

The Business Continuity wing signed a five-year managed services win with Shop Direct, which trades as Very.co.uk and Littlewoods.com.

Encouraging more punters to start shifting to the cloud or managed services and cross-selling services across the divisions is part of phase two of Vaughan’s plan to get the business growing again.

Net debt continued to drop in the year, from £56.1m at the end of the prior financial year to £49m. Phoenix's net debt was £78.6m earlier in fiscal ’14, so some effort has gone into improving the balance sheet.

Phoenix was one of the firms on the credit circle’s at-risk list. It isn’t any more but Vaughan needs to get the engines firing. Year two of his turnaround plan is when that is supposed to start happening. ®