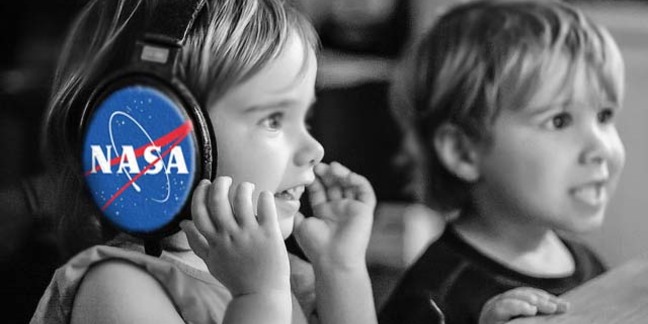 NASA has let it be known its working on an API portal so it can put more data into developers' hands.

“Data is one of the most important assets at NASA,” writes Dan Hammer, a presidential innovation fellow at the agency. “”We have data on comets, measurements of mars, and real-time imagery of earth. But what good is data if you can’t access it?” he goes on to ask.

“Not good at all” is his answer. NASA's answer is to contemplate a new service – api.nasa.gov – that Hammer says will “catalog NASA APIs that structure access to our data”.

Hammer reckons the new service will be well-patronised, as one of NASA's current APIs – for the Astronomy Picture of the Day service, “is as popular as Justin Bieber” because it scores 3.5 million views a month.

It's also about a thousand times smarter and more interesting.

There's no word on when api.nasa.gov might come online, under what terms or how many services will be exposed. If the current NASA developer portal is any guide, gaining access won't be onerous. ®