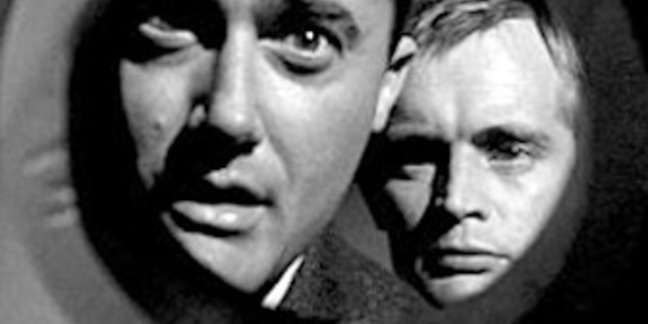 Worsening relations between the West and Russia over Ukraine have provoked the change.

"Russian nationalism and organised crime are being assisted by Russian state security," Boisvert told El Reg. "The red lines have gone because of Ukraine. Organised crime is being told they can disrupt Western interests."

Boisvert is due to deliver the opening keynote, entitled Abyss or Turning Point: Strategy, Skills and Tradecraft in the Age of 21st Century Warfare at the Infiltrate security conference in Miami Beach on Thursday April 16.

The former spy boss (who describes himself as an expert in threat, rather than technology) told El Reg that the trust model of the internet is broken. Part of the reason is that "IT security is sub-divided, outsourced or ignored", while at the same time more and more countries are getting involved in cyber-espionage. In addition, the sophistication of other threat actors, such as “hacktivists and terrorist entities, is growing”, he added.

"Hijacks were a manageable cost for the airline industry – until about the late 1980s where they began destroy aircraft after the highjacking – and certainly prior to 9/11 but not after," according to Boisvert, who argues that cyber-security may be on the brink of a comparable abyss.

Boisvert agrees with estimates from Eric Rosenbach, US assistant secretary of defence for Homeland Defense and Global Security, that up to 60 nations are engaged in cyber-espionage associated with the development of so-called APT (advanced persistent threat) style attacks. "Even Hezbollah has an intel capability," Boisvert noted.

"Cyber is a weapon of war," Boisvert said. "The Nasdaq and Home Depot hacks are examples of this."

Cyber-attacks are a "soft, scalable tool" during conflicts, according to Boisvert, who added that "difficulties in attribution mean that cyber-attacks can be done in stealth".

The former spy (profile here) recently founded I-Sec Integrated Strategies (ISECIS), which advises clients in a variety of industries, including insurance to transportation, on security and intelligence matters.

CSIS is Canada's lead agency on national security. Its officers operate nationally and internationally. The organisation works alongside Canada's Communications Security Establishment (a member of the Five Eyes alliance, alongside GCHQ and the NSA).