Antique Code Show This month sees the release of the tenth (yes tenth) major Mortal Kombat reboot, Mortal Kombat X. Along with my favourite X-ray bone crunching moves, NetherRealm is promoting new features, such as some bound-to-shock brand new fatalities and, wait for it... LESS flesh on display for the female characters. With these enticements in mind, Mortal Kombat X looks like this will be a worthwhile addition to this gut-retching, chin-smashing, eyeball-gouging, chest-popping, cash cow of a franchise. 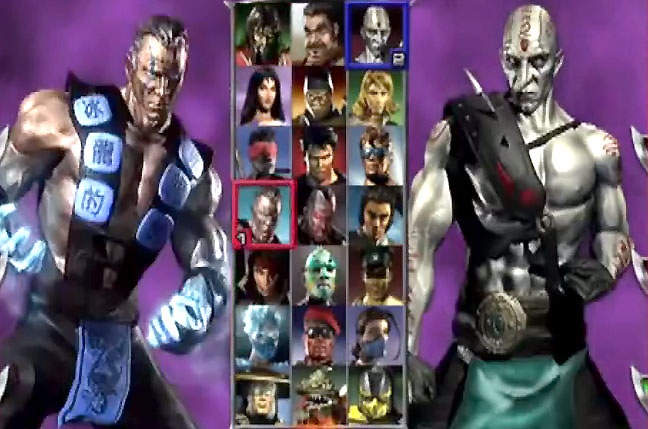 Yet brawler games aren’t as popular as they used to be, so I’m taking a look back to when Mortal Kombat first beat its way into my consciousness. For me, it’s all about the gore and this game literally grabbed my heart out of my chest. Gore was what set Mortal Kombat firmly on the way to becoming a gaming classic and also caused plenty of controversy at the time – these were life-like human bodies getting crunched. The-powers-that-be were not impressed, preferring cutesy animated sprites to realistic broken bones.

The innovative use of digitised motion capture graphics, first seen in the 1989 game Exterminator, made the characters cinematic and all the more real to the censors. It wasn’t long until the Entertainment Software Rating Board (ESRB) was put in place to monitor mature content such as this. 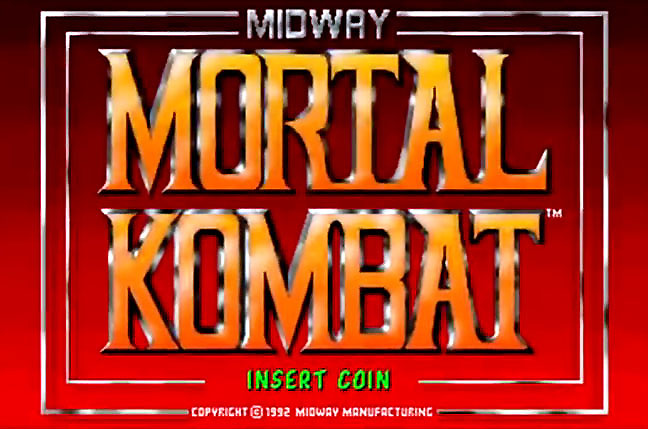 Sometimes the pocket could take a bruising

Originally developed by Midway, led by Ed Boon, a team of just four nerds decided – after the massively popular release of Street Fighter – that it was time to do away with kid’s stuff and introduce some ultraviolence to the brawler gaming genre. What was needed was a combination of fighting strategy – to pull off fatalities – and, for the time, an impressive roster of characters. Among my favourites were Sub Zero and Kano. Each had special moves and much-needed blocks that ensured this game was always destined to be a classic.

Due to it’s almost unrivalled success in the arcade, Mortal Kombat was quickly ported to home consoles on “Mortal Monday” in 1993, most memorably for me on the SNES, in a version that was, alas, ill-advisedly minus the gore of the arcade game. 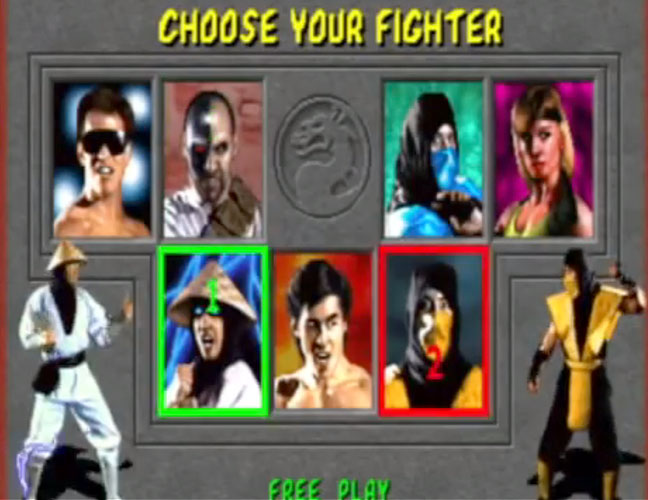 If you can follow the plot of Mortal Kombat over the last twenty years you’re doing better than me. Initially Mortal Kombat followed the story of Shaolin monk Liu Kang, as he takes part in a tournament to save the Earth from getting swallowed by alternate dimension Outland. He must defeat multi-limbed Goro and nasty Sorcerer Shang Tsung to save the day.

Combatants to choose from included Black Dragon mercenary Kano, powerful thunder god Raiden, ice assassin Sub Zero (who doesn’t remember that famous spine rip?), the supernatural hell spawn ninja Scorpion (“Get over here!)” and Special Forces agent Sonya Blade. The big-time action star Johnny Cage was famously modelled on Jean Claude van Damme, who at the time was too busy filming Universal Soldier to work with the team, so they kept his initials as a nod to The Muscles from Brussels.

Next page: Up for a beating
Page:
Corrections Send us news
11 Comments