With the arrival of Mortal Kombat: Deception (2004) there must have been fears that the franchise was flagging. Certainly, this wasn’t helped by the filmic flop that was Mortal Kombat: Annihilation some years earlier (now resting at 3.6 out of 10 on IMDB). Sad times all round, as in my humble opinion the first Mortal Kombat film wasn’t too bad. 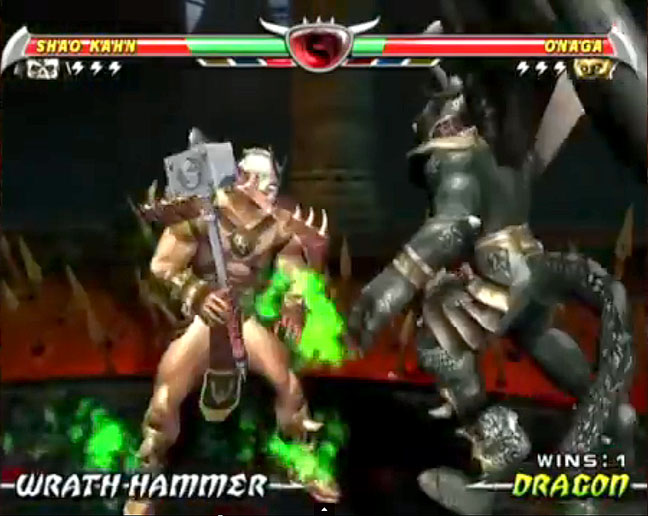 The inclusion of new Dragon King boss Onaga spiced up the combat, and conquest mode came over all action RPG, revitalising the franchise and managing to help MK: Deception win fighting game of the year. I recall fondly the addition of Tetris and Chess modes, proving you can create a Mortal Kombat mash up with just about anything. Around this time, I remember with affection the release of MK: Shaolin Monks in 2005, which was a nifty action-adventure addition to the stable that still included some impressive finishing moves.

The first Mortal Kombat to be released for the Wii was Mortal Kombat: Armageddon (2006) which did well, keeping my gore meter topped up till Madworld came out in 2009. With 64 fighters and the ability to Kreate a Fighter and Kreate a Fatality I felt that the focus had, unfortunately, been pulled away from the signature fatalities. Even hilarious mini game Motor Kombat – which was Mario Kart with added gore – couldn’t make up for the lack of any new gore-splattered, chest-bursting, eyeball-ripping fatalities. 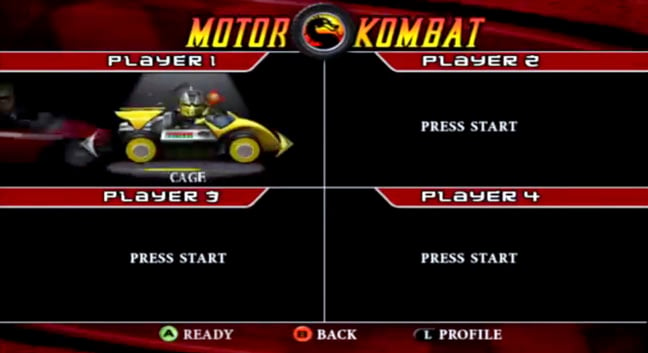 Japan’s introduction of uber-cutesy Marvel Vs Capcom opened the door for Mortal Kombat Vs DC Universe in 2008. I particularly relished the deteriorating characters looking beaten and battered as fights went on. Seemingly toned down, this outing didn’t have the gore I was used to, though it was hard to say no to a roaring Wonder Woman fatality that involved spinning my opponent into the ground.

Mortal Kombat (2011) felt like a return to the game’s dark origins and introduced X-Ray fatalities, reminding me of the ending of Final Destination 4 where the surviving characters get crushed by a truck shown in X-Ray. For gaming, this was literally, a skull-cracking innovation. 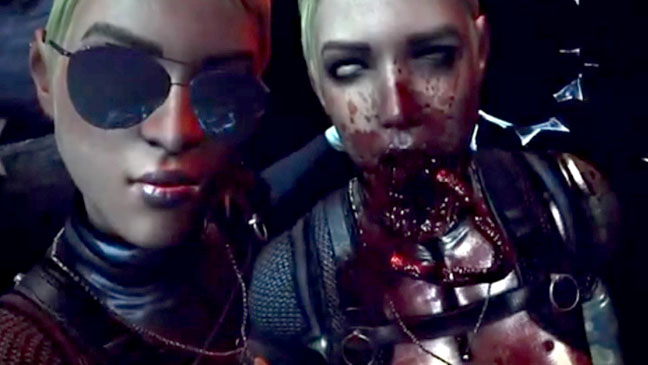 And so the evisceration continues with the release of Mortal Kombat X and I would be lying if I said I wasn’t looking forward to bashing out the combo for a selfie fatality. More culturally relevant than ever and still gory enough to make me queasy. Grab a controller and “GET OVER HERE!” ®