The huge flaw in Moore’s Law? It's NOT a law after all

It's not a law

And yet, Moore’s Law isn’t really a law – certainly not a physical or natural one. It is more accurately an observation, or prediction. Although it has been truncated and simplified over the past 50 years, we all have a fair idea what we mean when we refer to this unofficial law of computing progress.

And it all began with a relatively casual observation on the exponential nature of the development of computer processing power.

Electronics Magazine contacted Moore in April 1965 asking for predictions about semiconductor innovation over the coming decade. In an article he titled ‘Cramming more components onto integrated circuits’, Moore initially observed that the number of components in dense integrated circuit boards was doubling every year, and looked set to continue this pattern for at least another decade.

“The complexity for minimum component costs has increased at a rate of roughly a factor of two per year. Certainly over the short-term this rate can be expected to continue, if not to increase.”

“Over the longer term, the rate of increase is a bit more uncertain, although there is no reason to believe it will not remain nearly constant for at least ten years.”

Moore said: “It was just one of these articles that appeared in one of the trade magazines, and I wrote it as a technical paper. It was one of my colleagues, Carver Mead a professor at Caltech, who then dubbed it Moore’s Law.”

Is the law still credible? It is not as popular or fashionable in R&D labs as it once was. Most mentions of the law online these days will be met with comments along the lines of: “Moore’s Law is dead and has been for a long time.”

Nevertheless, for decades it has been used by the semiconductor industry to plan R&D schedules and plot timelines for new chip families. When Moore began his work on transistors and semiconductors these components and compounds were still rare things and very few people knew very much about them.

Today, they are present in nearly every product that we see and rely upon each day. Far more people understand them and feel they need to look deeper than Moore’s Law to predict the future of electronics. 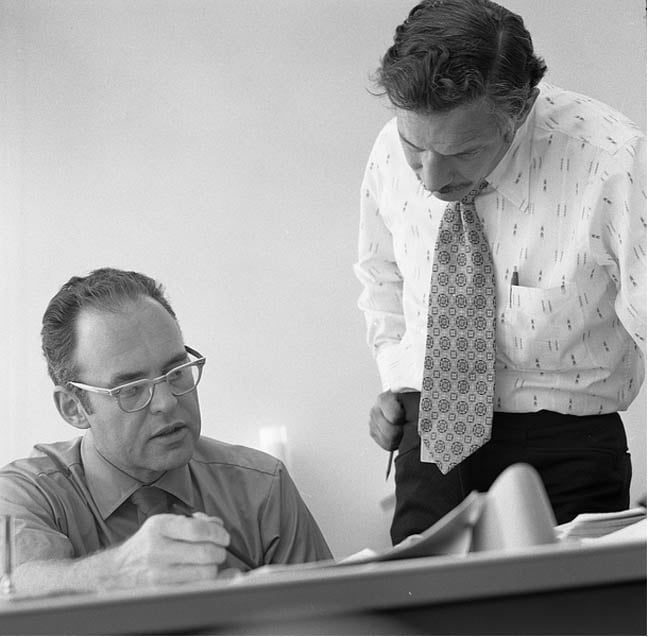 But Moore himself never anticipated that his comments about doubling would endure for any great length of time, and was simply offering an illustration of how fast he saw the innovation within his industry progressing. Today he is magnanimous about its inevitable declining relevance over time, while continuing to be proud of the unexpected accuracy of his vision.

“I was just trying to get across the point that this was the direction that semiconductors were going in,” he said. “It was going to give a tremendous cost advantage, which wasn’t true in the early days of integrated circuit boards."

"Here we had a technology that was going to make electronics cheap, but I didn’t expect this binary order of magnitude increase in complexity to be very accurate, just a general trend we were going to have. In fact, it was far more accurate than I could have anticipated," he added.

Next page: Running out of steam
Page:
Tips and corrections
96 Comments