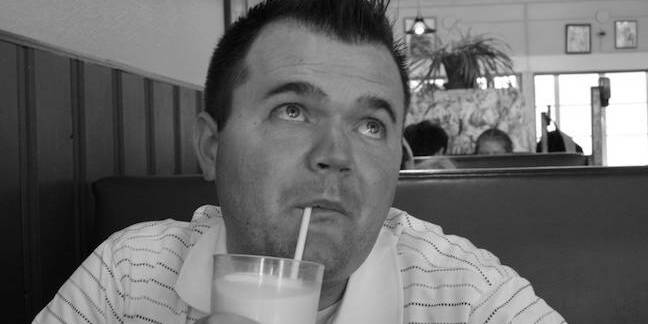 Riverbed is no longer a publicly-traded company, as the buyout of its stock by private equiteer Thoma Bravo and Teachers’ Private Capital concluded late last week.

The deal was announced last December and appears to have been influenced by activist investor Elliot Management which reckons Riverbed could be doing better.

All parties are now talking up the transaction as immensely sensible and likely to unlock previously-undreamed-of value for the company.

The Reg understands some staff whose jobs were necessary to sustain Riverbed as a public company have been let go, which isn't helping morale. It's certainly not hard to find folks willing to gripe about life at Riverbed. This Glassdoor.com post, for example, offers the following analysis of the company:

“Morale is in the tank. So quiet in Sunnyvale, nobody speaks to one another. Employees always huddling behind closed doors to complain about Riverbed. People openly sharing they are only waiting for a package. Culture worse I've seen anywhere. Constant cross functional finger pointing, exclusionary behavior, lack of Teamwork - Weak Leadership.”

Thoma Bravo already owns BlueCoat, which has a bit of overlap with RiverBed. It would make sense to consolidate the two companies' lines to control costs, then corner the market. That strategy may have been anticipated by Citrix, which last week decided to make its WAN optimisation software more suitable for all users, not just customers of its other products.

The Reg often hears that cloud users are frustrated that comms costs rival the cost of hiring storage and servers, making the future of WAN optimisation bright. ®