Perfect corporate fleet fodder, if you drive a hard bargain

Review The Leap is the first full-touch device BlackBerry has released in 18 months, and only the third to be released in developed markets. It’s also the cheapest, with the BlackBerry UK store listing it at £199 including VAT. 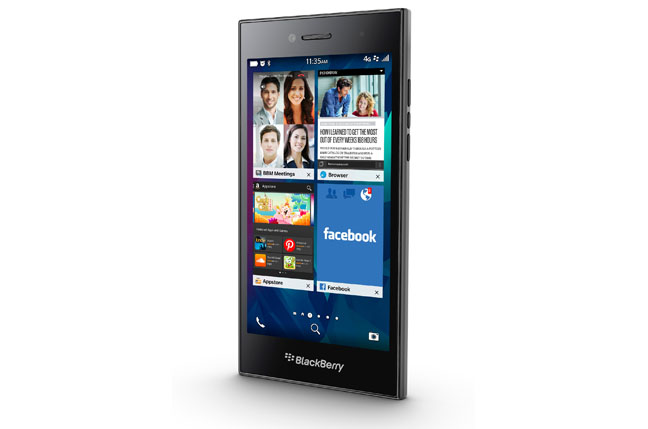 So at first glance, the Leap promises to be a 2015 showcase for BlackBerry’s superb BB10 software and new services in modern budget hardware. Well, it is and it isn’t.

To meet an aggressive price point of around £160 excluding VAT (remember George Osborne pockets 20 per cent of a consumer sale), BlackBerry has also cut some luxury features and used an old platform.

The Leap isn’t aimed at the casual consumer, but squarely at the corporate fleet buyer. And also, and somewhat optimistically, at “the career ambitious type in their first job who wants to stand out from the crowd”. 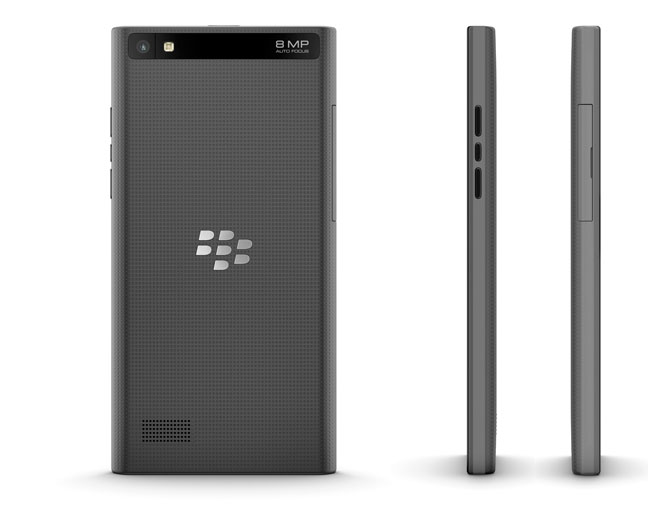 Don’t all snigger at once: I know both FinTech investors and start-ups, and the former are impressed when the latter appear to take their trade secrets and business relationships seriously. How strong its appeal is beyond this example, I’m not so sure.

BlackBerrys are most useful as an end-point for BlackBerry services, which need a BlackBerry server somewhere. Most startups or SMEs prefer the cloud, and BlackBerry's multi-tenanted hosting in the cloud doesn’t really come on tap until later this year.

So the Leap isn’t really a “modern" showcase, because it uses the three-year-old Qualcomm 8960 Snapdragon S4 Krait SoC, superseded in budget phones by the Snapdragon 400 SoC a year ago. That makes it slower, in fact, than the 18-month-old BlackBerry Z30. It’s really a Z10 with a much heftier 2800mAh battery and a bigger screen. In that sense, it’s modern. 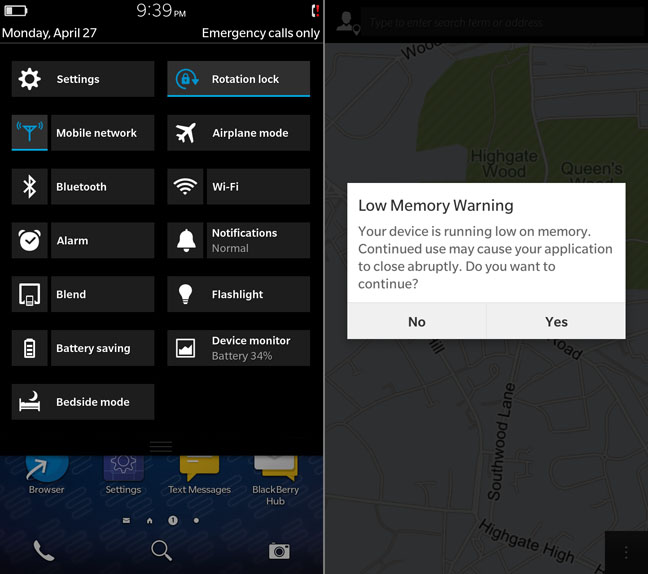 Settings and a rare memory warning

Three features have been cut, too: HDMI out, NFC and a compass chip, which are standard fare in many phones. They’re probably not going to be missed very much, as the device supports Miracast and will take an HDMI adapter, and the Leap infers positioning from triangulating against cell masts.

More to the point, the battery gives it "a full day”, according to BlackBerry, or 25 hours.

Next page: The message
Page: