Megacorp hopes to keep a firm grip on users' things 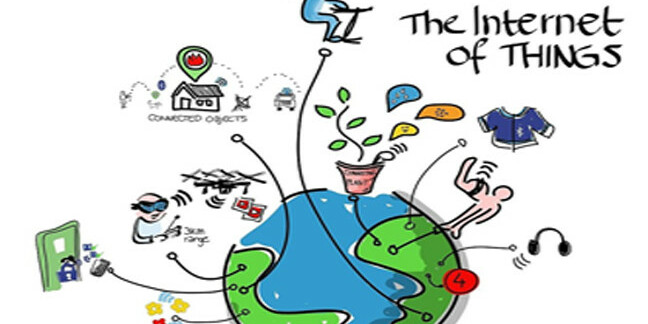 A new lightweight OS for internet-of-things things has been announced by Chinese megacorp Tencent.

The new TOS, is a new intelligent, open OS, jumping into a market which is clearly underserved, as there is only the Cyanogen spin of Android, Kindle’s spin of Android, Xiaomi’s MIUI (a spin of Android), Samsung’s Tizen, ARM’s mbed, Contiki and the LeTV ecosystem among many others.

The OS will be free to licence and has found some traction. Tencent is a powerful service company with fingers in online gaming, social networks and web stuff. It’s best known for its QQ instant messaging. That power has led to support from Huawei, Lenovo, Qualcomm and a taxi company.

Unveiling the new TOS+ at the Global Internet Conference, Tencent's president of interactive entertainment group and mobile internet group, Mark Ren, told developers that the company was focusing on four factors: stability of the service between hardware systems, the availability of content scaled for the hardware, access to lower levels of system and, finally, the ability to make money from the business model.

Believing the wearables hype, Ren claimed that the currenf market size is 150 million smart devices, with the market rising to 500 million in 2020.

As a services company, Tencent claims to have the scalable content in the bag Ren also said that the TOS+ OS will give lower-level access than other operating systems. The business model issue would be addressed by Tencent bringing to bear its e-comerce platform.

The new OS is targeted beyond watches at micro-gaming, VR products and smart tellies, but Tencent is not a hardware company. While Samsung, as one of the biggest companies in the world, can bully Tizen into products, Tencent has to take the carrot approach. It’s just a good thing that there are not too many rivals. ®