Boeing 787 software bug can shut down planes' generators IN FLIGHT

Have you turned it off and on again? That's the way to stop the plane becoming a brick 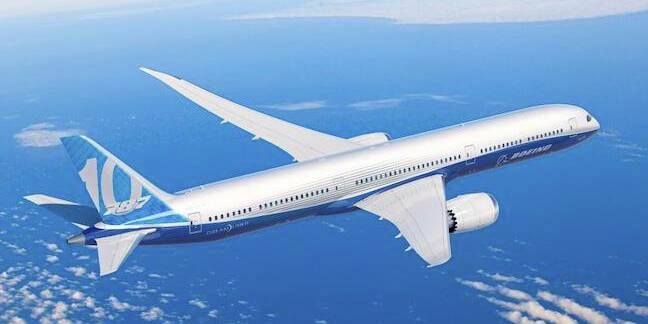 The US Federal Aviation Administration (FAA) has issued a new airworthiness directive (PDF) for Boeing's 787 because a software bug shuts down the plane's electricity generators every 248 days.

“We have been advised by Boeing of an issue identified during laboratory testing,” the directive says. That issue sees “The software counter internal to the generator control units (GCUs) will overflow after 248 days of continuous power, causing that GCU to go into failsafe mode.”

When the GCU is in failsafe mode it isn't making any power. That'll be bad news if all four of the GCUs aboard a 787 were powered up at the same time, because all will then shut down, “resulting in a loss of all AC electrical power regardless of flight phase.”

And presumably also turning the 787 into a brick with no power for its fly-by-wire systems, lighting, climate control or in-flight movies.

The fix outlined in the directive is pretty simple: make sure you turn the GCUs off before 248 days elapse.

Boeing is working on a fix and the FAA says “Once this software is developed, approved, and available, we might consider additional rulemaking.”

For now, before you board a 787 it's probably worth asking the pilot if he can turn it off and turn it on again. ®