It's coming in 'waves' – and Windows 7 users are the priority

Build 2015 At the Build shindig in San Francisco this week, Joe Belfiore – Microsoft's corporate veep for operating systems – talked The Register through the release of Windows 10: when it will arrive, how it will arrive, and why you should use it.

Belfiore was keen to squash dates leaked by hardware manufacturers – AMD's chief suggested the OS will be out by the end of July, for example.

"We've said that Windows 10 will launch in the summer. Some of you have heard our partners working in the ecosystem speculate about a date, but we have not announced a date," Belfiore said.

It turns out Microsoft has in mind not so much a release date (though there will be a moment when a release-ready build of Windows 10 is made available to PC makers), but rather a wave of launches.

"We are on track for the summer but you should have in mind this notion of Windows as a service," he said.

"There are devices and features that will come not on the launch date but following it. Our main focus is to kick off with a great launch on the PC. Other devices, phone, HoloLens, Xbox, Surface Hub, will be staggered, probably not on the same date as the PC.

"In some cases, phone updates require us to go through mobile operator testing. The way to think about it is a launch wave that will start in the summer with the PC and then fill out over time as more devices come online."

Why does Belfiore include Xbox in this list, given that Xbox One is already available? Users should perhaps expect a significant system update before it supports Microsoft's new Universal App Platform (UAP).

Windows Phone is behind partly because Microsoft has a PC-first approach. "Our phone builds have been not as far along as our PC builds. In general our app work is happening first on the PC. We're adapting the phone experiences later," said Belfiore. 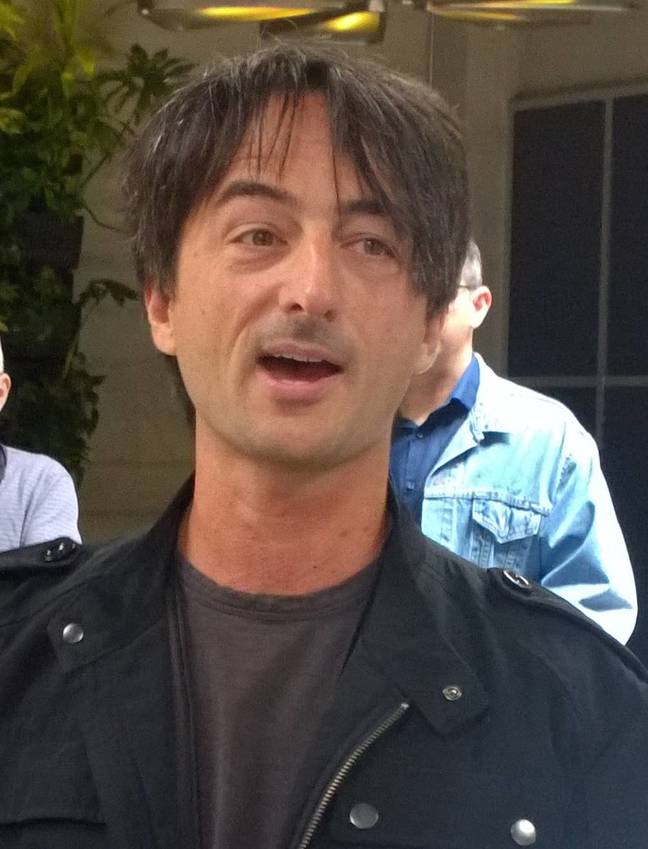 One of Microsoft's goals is to get as many Windows 7 users as possible upgrading. Major OS upgrades are never without hazard, and the smoothness of an update is critical. How will that work?

"We are still working on the specifics of how they will get presented the upgrade offer," says Belfiore.

"The Windows Insider Program is a giant dress rehearsal for that. We're finding the highest volume of software and hardware issues, and then we're working with partners to address it. We won't get to 100 per cent, but we'll get to a pretty high per cent of the existing PCs in the world being able to take the update."

What if an upgrade goes wrong? The product support team "is geared up for it," he says, without going into specifics.

Next page: Why bother upgrading from Windows 7, though?
Page: