Set the controls for the hole in the dam

Comment Hyper-converged systems are set to pour through the breach established by Nutanix in the networked storage dam.

Terry Cunningham – the man who ran EVault before Seagate bought the cloud back-up biz in-house – has joined start-up Springpath, following a funding round, and aims to capitalise on Nutanix' groundbreaking work.

Seagate bought its subsidiary in-house in July last year, and installed a Cloud and Solutions department in its organisation.

Terry Cunningham left EVault and intended to spend some time with his family before returning to the corporate fray, but the lure of Springpath proved too much and now he's focussing on building out Springpath's go-to-market infrastructure, with, for example, a move into Europe and setting up a channel there.

Springpath corralled $34 million in A-round funding earlier this year. Co-founder Mallik Mahalingam, who was both CEO and CTO, reverts to being CTO with Cunningham holding the reins. Its software provides a hyper-converged system as well as virtual SAN storage facilities. 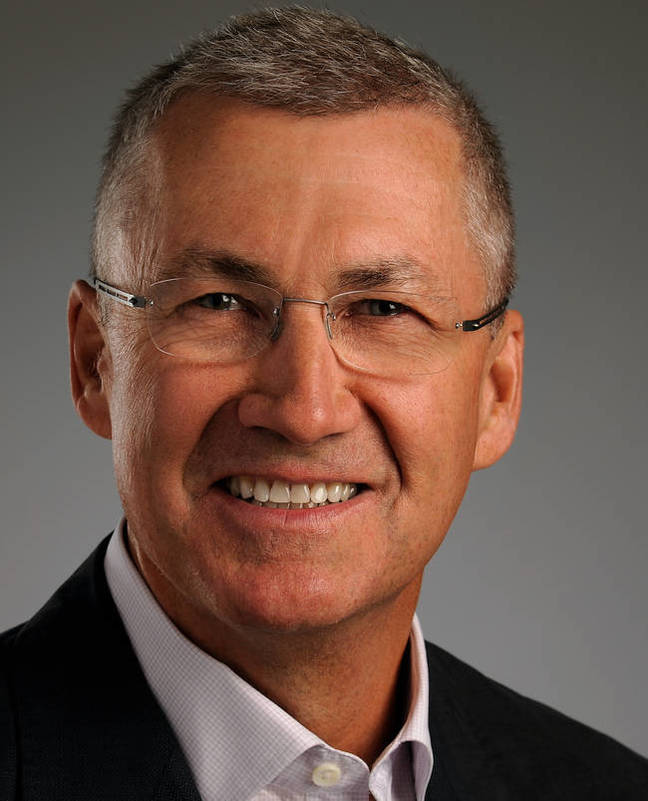 Why did Cunningham, who is not a typical start-up CEO, join Springpath?

He is convinced that hyper-convergence is not a flash in the pan and doing it behind the firewall, in a private cloud, has security benefits. The fact that Springpath owns its own software IP, with no open-source software, means it is in control of its own destiny.

There is a strong channel play, as partners assemble the finished product using the server of their choice and they can build compute nodes, flash nodes and disk nodes. The software provides file, block, object and Hadoop capabilities.

He thinks Nutanix broke new ground with its hyper-converged systems, and our impression is that he thinks Springpath can decisively build on that ground: "I do think we're really on to something here. The ability to add in small increments with small nodes makes us really cool."

Cunningham believes server vendors will be supportive: "Cisco, Dell, HP and Lenovo want to win the server refresh battle against Nutanix and others. We help them win back that business." We can see his general point, although Dell OEM's Nutanix.

He thinks that their channel partners are of a like mind, meaning "we have lots of leverage".

Other server suppliers like Supermicro and Quanta are also a natural fit.

The backing VCs were important to Cunningham. He said they weren't funding the "building of a me-too product in a quick flip-and-exit mould. Sequoia, etc. see a big win here. It has to be big or why bother? This was very attractive to me."

The base product software is ready and Cunningham can do what he did at EVault and build out a regional channel, with Europe likely to be the first move outside the US. The backing VCs are supportive and in for the long haul.

It looks attractive to him and he's cut short a period of time out of the corporate fray and plunged back in. There's a spring in his step and he's ready to pump up Springpath's go-to-market infrastructure and make both channel partners and server suppliers happier. They can all pour through the hyper-converged system hole in the networked storage data centre dam that was established by Nutanix.

Thank you and good night, so to speak. ®

Hyperconverged pioneer bids to manage all the things

Catching up on elastic and hybrid options, but not for cloudy first-timers

Nutanix says next CEO to come from outside the company

Fight, fight, fight. Gloves are off again between Nutanix and VMware

In the red corner we have Tweedledum and in the blue, Tweedledee

'A new company will emerge from this pandemic' says CEO

Solidarity with their US counterparts in COVID-19 cost cutting measures