It was also really important to keep an army at any castles captured along the way, as paying out for stronger units can quickly clean out the coffers. Run out of cash and your armies will leg it. Bloody deserters! Managing your armies was a huge part of King’s Bounty and finding that elusive balanced army became a quest in itself. 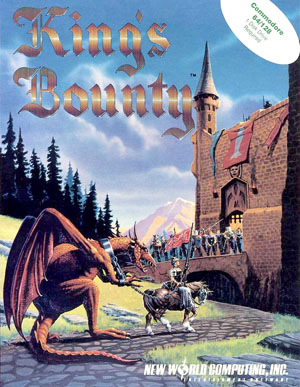 I remember being impressed at the time that King’s Bounty had multiple levels of difficulty. These reflect how much time there is to find the Sceptre of Order before King Maximus kicks the bucket. As you explore the map, time passes by with each move. For each week in the game, you receive more finances to reinforce your troops.

Time flies and unfortunately with the end of each day you are a step closer to failure. This sense that there is a looming deadline gives the gameplay in King’s Bounty a real feeling of urgency. Watch out though – stop too often to bash villains or search for relics/loot and you might find yourself with little time left to complete my primary objective: finding that fucking sceptre.

The turn-based combat was more dynamic than the average rock/paper/scissors fighting mechanic, mainly because of the sheer number of different units to keep track of. King’s Bounty had a pretty awesome level of replayability too. Each time a new game was started, the locations of the sceptre and the villains were randomised, so in effect you never played the same game twice. 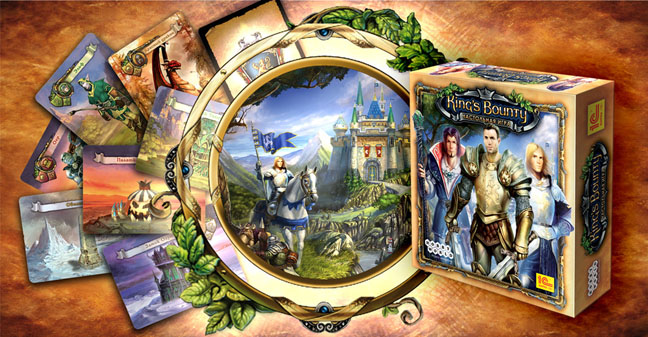 My reviews here and here make it no secret that I'm a board games enthusiast and it was rumoured Jon Van Caneghem and Mark Caldwell of New World Computing would use playing board games as part of the development process and design of new games. I’d like to imagine every game company has a copy of Dungeons and Dragons stashed on a shelf. The King’s Bounty board game was released in 1991 and had a reboot in 2012. However, the gameplay in this new board game version hinges on victory points and titles rather than turn-based battles.

I’m a huge fan of Men of War: Assault Squad but I’m not so sure I can applaud 1C: Publishing, the Russian gaming giant, for how it has expanded the King’s Bounty franchise lately. 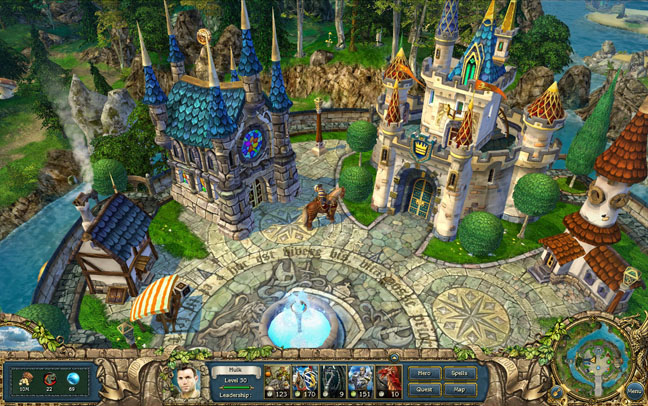 The release of Kings Bounty: The Legend in 2008 raised my hopes: I could still play a trusty paladin along with the addition of some interesting armies such as Griffins and Ents, but with the release of Kings Bounty: Dark Side last year, it looks like the main selling point lately is boobs. Reviews on Steam suggest it’s too repetitive and overly long. I just wonder how much longer 1C can keep the franchise buoyant. 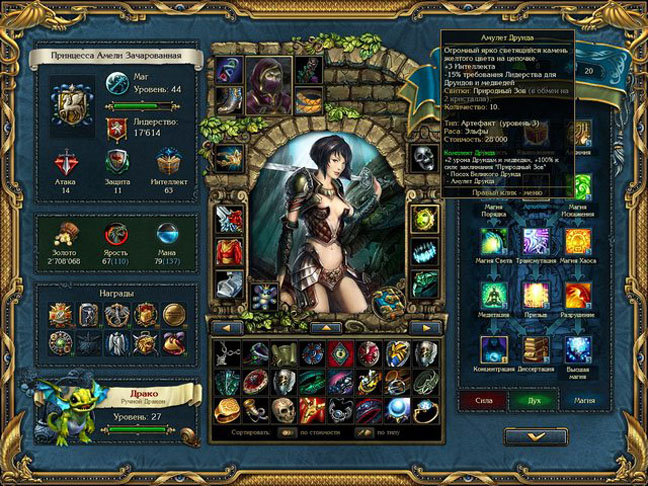 The gaming world owes King’s Bounty a debt of gratitude for paving the way for games such as the outstanding Pillars of Eternity. I’ve fond memories of this epic quest to be completed within a finite time – so there’s a clock constantly ticking at the back of my mind. With a massive world to explore, castles to lay siege to and a diverse array of units to recruit, let's hope King’s Bounty can keep on giving in some form or other. ®