Benioff doesn't get out of bed for less than $70bn 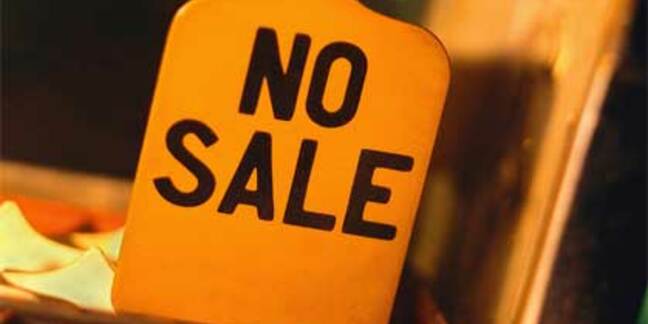 Marc Benioff ... Salesforce not for sale

Microsoft wanted to buy cloud giant Salesforce.com for $55bn, it is reported.

The talks reportedly concluded in early May, we're told. Salesforce declined to comment on the matter, while Microsoft didn't have any comment to offer at the time of publication.

The offer was apparently serious enough to prompt Salesforce to hire financial advisors to oversee negotiations. Salesforce was linked to acquisition rumors in late April.

When word of a possible biz gobble broke, many speculated Microsoft was the buyer. SAP was also named as an interested party. Oracle was suggested as a potential acquirer, too, although co-CEO Safra Katz quickly shot down any talk of a merger between Benioff and his former boss Larry Ellison.

Salesforce.com reported revenues of $1.51bn in its latest financial quarter, up 27 per cent over the previous year's quarter. Benioff has given the company a goal of $10bn in annual revenues. ®

Something about calc.exe bugging you? Get in there and fix it