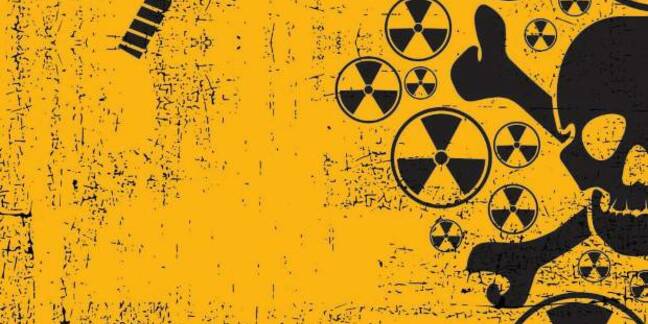 Linux GNU firebrand Richard Stallman says Windows and Apple's OS X are malware, Amazon is Orwellian, and anyone who trusts the internet-of-things is an ass.

In a column for The Grauniad Stallman preaches to the non-technical masses about the evils of proprietary software and vendor lock-in, and how closed-door coding facilitates clandestine deals with nation state spy agencies.

"What kinds of programs constitute malware? Operating systems, first of all," Stallman testifies.

"Apple systems are malware too: MacOS snoops and shackles; iOS snoops, shackles, censors apps and has a backdoor.

"Even Android contains malware in a nonfree component: a back door for remote forcible installation or deinstallation of any app."

Stallman references a a Bloomberg report in saying Microsoft "sabotages" Windows users by disclosing vulnerabilities to the NSA before patches are released.

It isn't just Windows and MacOS – we think he means Apple's OS X – that Stallman brands malware: Barbie dolls, smart TVs, and cars also earn his ire thanks to the potential for marketers to secretly pry on a child's worst fears or listen in to lounge room conversations.

Stallman makes a valid if perhaps less hyperbolic point; that many commercial software houses are notoriously focused on time-to-market and at best bolt security checks on at the end of development, if at all.

The dash for cash also means patching is patchy. Vendors rarely pay much attention to shuttering security vulnerabilities created as a result of the bolt-on security ideology, and pay less still to discovering holes in their products.

There are of course many exceptions, with large and small organisations running bug bounties and working to harden code.

Yet the problem is bad enough that governments have universally kept crosshairs fixed on hackers who exploit, rather than developers who push out dangerous code.

Open source produce is not immune from vulnerabilities, but its inherent transparency means flaws are more likely to be found and fixed. It also makes the prospect of inserting sneaky backdoors into code a decidedly riskier proposition since it may be more easily found.

We may love our malicious smart phones, social networks, and internet-connected devices, but resistance, Stallman says, is not futile.

"It is fashionable to recognise the viciousness of today’s computing only to declare resistance unthinkable. Many claim that no one could resist gratification for mere freedom and privacy. But it’s not as hard as they say. We can resist:

GNU means GNU's Not U: Stallman insists he's still Chief GNUisance while 18 maintainers want him out as leader